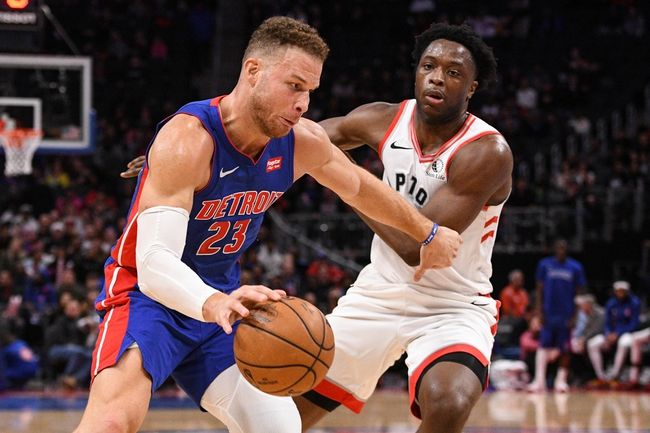 Where to Watch: SNET, FSDT Stream live sports and exclusive originals on ESPN+. Sign up now!

The Toronto Raptors and Detroit Pistons meet Friday in NBA action at the Little Caesars Arena.

The Toronto Raptors are riding a nine-game winning streak, and they're winning their last five games by an average of 8.6 points while shooting 45.7 percent from the field. The Detroit Pistons aren't winning and aren't covering, and they're a brutal 9-15 ATS at home. The Detroit Pistons are a complete joke without Griffin and Kennard on the court. The Toronto Raptors and the small chalk almost seems too easy. I'll lay the number anyway. 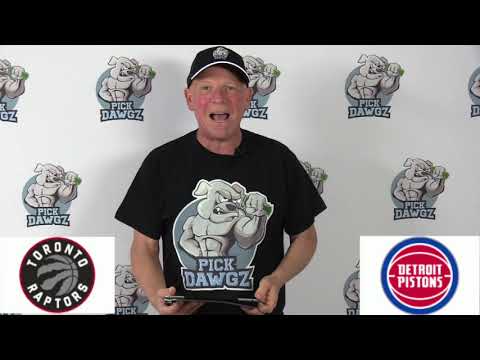