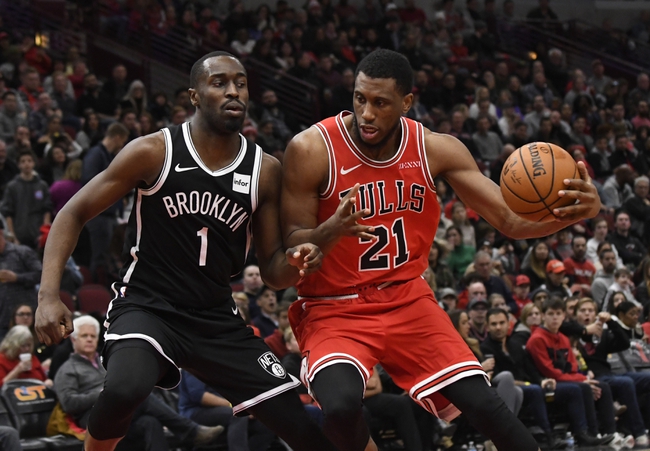 Where to Watch: YES, NBCH Stream live sports and exclusive originals on ESPN+. Sign up now!

The Chicago Bulls pay a visit to the Brooklyn Nets at the Barclays Center on Friday night.

The Chicago Bulls have been in decent form as they’ve split their last 12 games, but they will be coming into this one looking to bounce back after seeing their two-game win streak halted by the Pacers in a 115-106 overtime road loss on Wednesday. Chandler Hutchison led the team with 21 points on 10 of 14 shooting, Zach LaVine added 20 points with nine assists while Thaddeus Young chipped in with 16 points. As a team, the Bulls shot 52 percent from the field and six of 33 from the 3-point line as they battled hard to lead by seven points late in the fourth quarter until the Pacers rallied to force overtime on the back of a clutch 3-pointer from Victor Oladipo. The Bulls still had a chance to regroup, but they managed just six points in overtime as the Pacers had all the momentum.

Meanwhile, the Brooklyn Nets have been in a bit of a rut as they’ve lost six of their last eight games, but they will be hoping to build some momentum after taking down the Pistons in a 125-115 home win on Wednesday. Spencer Dinwiddie led the team with 28 points and six assists off the bench, Taurean Prince added 22 points with seven rebounds and four steals while Kyrie Irving chipped in with 20 points and five assists. As a team, the Nets shot 50 percent from the field and 15 of 39 from the 3-point line as they set the tone with 70 points in the first half, before Dinwiddie sparked a decisive 18-7 run late in the third quarter to pull away from the Pistons.

The Bulls have done well to split their last 12 games despite their long list of injuries, but they will still be hurting after letting the Pacers escape in their last outing. The Nets have struggled for most of the season, but they’re starting to pick up some steam with two wins in their last three games. The Bulls are 2-6 ATS in the last eight meetings overall and I think that trend continues here as I feel the Nets are about to go on a winning run sooner rather than later. 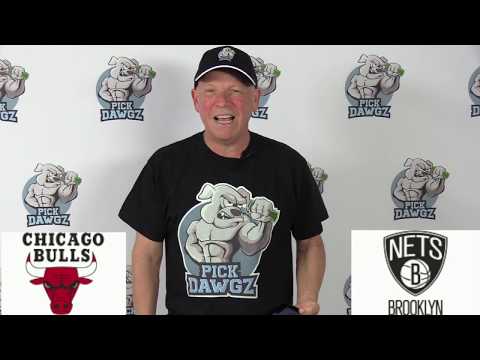