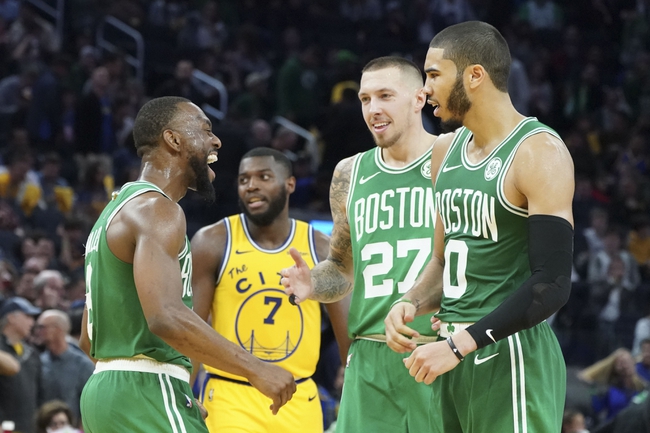 The Golden State Warriors and Boston Celtics meet Thursday in NBA action at the TD Garden.

The Golden State Warriors are allowing 50.2 percent shooting from the field and 38.8 percent shooting from deep in their last five games. The Boston Celtics are winning their last five games by an average of 12 points and are a profitable 13-9-1 ATS at home this season. I never like laying this big of a number in the NBA, but the Golden State Warriors aren't putting up much of a fight these days. I'll eat the chalk with the Celtics at home. 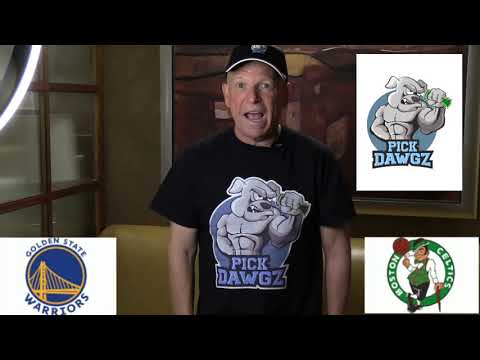