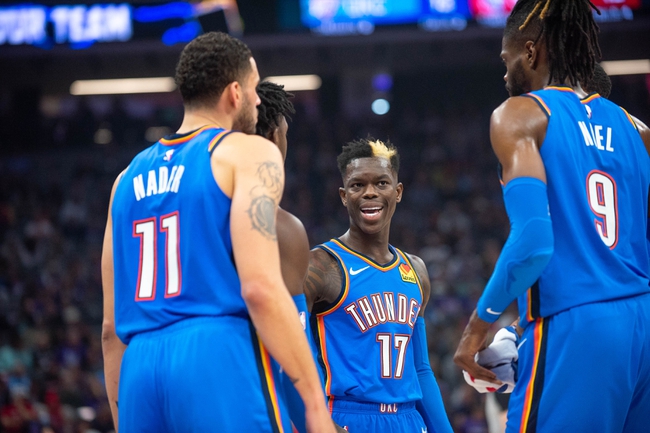 Where to Watch: NSCA, FSOK Stream live sports and exclusive originals on ESPN+. Sign up now!

The Oklahoma City Thunder and the Sacramento Kings collide at the Golden 1 Center on Wednesday night.

The Oklahoma City Thunder have been in great form as they’ve won 13 of their last 18 games, but they are coming into this one looking to bounce back after having their four-game win streak halted by the Mavericks in a 107-97 home loss on Monday. Dennis Schroder led the team with 21 points, seven rebounds and six assists, Shai Gilgeous-Alexander added 16 points with 11 rebounds and four assists on five of 20 shooting, while Danilo Gallinari chipped in with 14 points and six assists. As a team, the Thunder shot 39 percent from the field and 12 of 30 from the 3-point line as they struggled early on, falling behind by 12 points at halftime, before trailing by as many as 16 points in the fourth quarter as their offense struggled without Chris Paul who sat out the game for personal reasons.

Meanwhile, the Sacramento Kings look to have recovered from a six-game skid as they’re now aiming for a third straight victory after sneaking past the Timberwolves in a thrilling 133-129 overtime road win on Monday. Buddy Hield drained nine 3-pointers to lead the team with 42 points off the bench, De’Aaron Fox added 22 points with seven rebounds and eight assists while Nemanja Bjelica chipped in with 20 points, nine rebounds and eight assists. As a team, the Kings shot 50 percent from the field and 18 of 40 from the 3-point line as they fell behind by as many as 27 points, before rallying in the fourth quarter to force overtime and finish with one of the most unlikeliest comeback wins ever.

The Thunder were unable to adjust at the last minute to the absence of Chris Paul, but the news is that he is ready to return on Wednesday which is great news for the Thunder who have been playing some of their best basketball of the season. Meanwhile, the Kings have picked up a bit of momentum and will be looking to stay hot after pulling off one of the best comebacks ever. I like the way the Kings have been playing recently, but in the end I have the Thunder winning this one behind a big game from Paul. 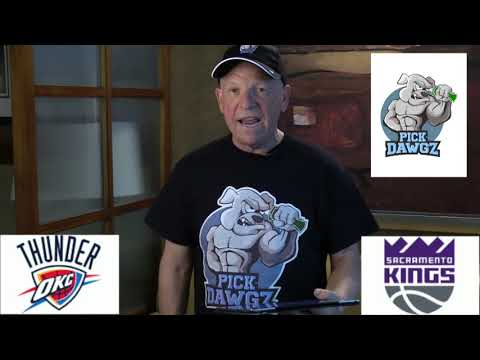