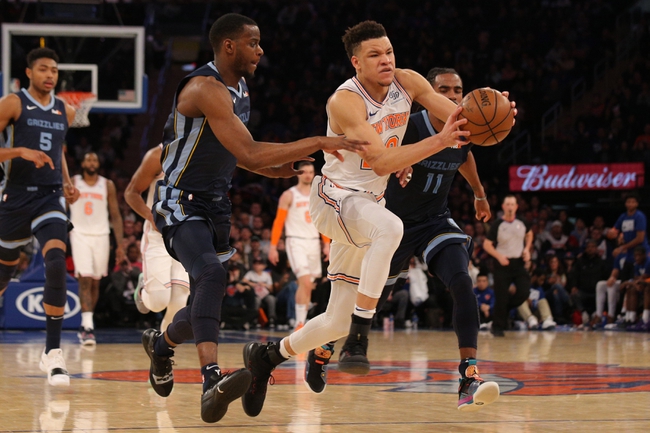 The Memphis Grizzlies remain one of the hotter teams in the league and need to keep taking advantage of games like this if they're going to keep chipping away at a possible playoff spot. The New York Knicks keep piling up the losses with their flawed roster and losing last night to the Charlotte Hornets doesn't provide any more confidence. Laying only one bucket with the Memphis Grizzlies seems a bit too easy, but I'll do it anyway. Backing the Knicks right now is a tough sell. 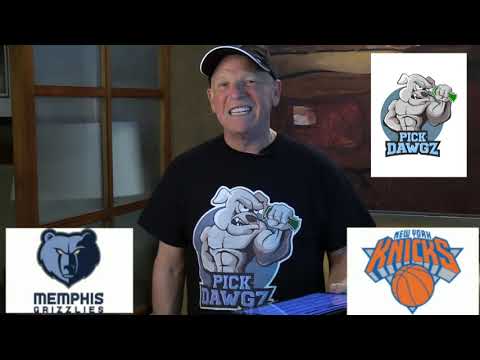