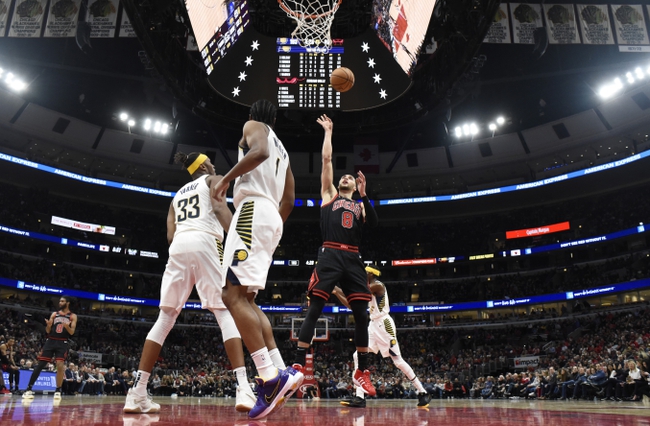 Where to Watch: NBCH, FSIN Stream live sports and exclusive originals on ESPN+. Sign up now!

The Chicago Bulls and Indiana Pacers meet Wednesday in NBA action at the Bankers Life Fieldhouse.

The Chicago Bulls have covered a lot of road games as of late and are now finding ways to turn these close losses into victories. Despite their road struggles, the Bulls only lose by an average of 2.6 points. The Indiana Pacers are hot, but they're only winning their last five games by an average of .8 points and are allowing 48 percent shooting from the field during that stretch. I want the points with the scrappy Bulls. 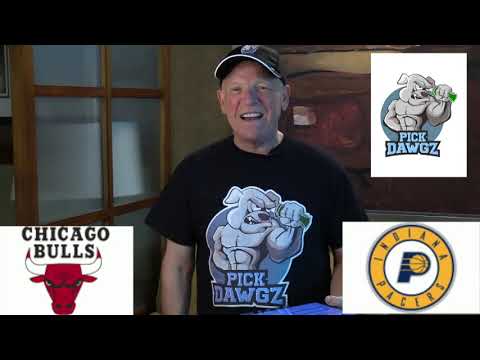