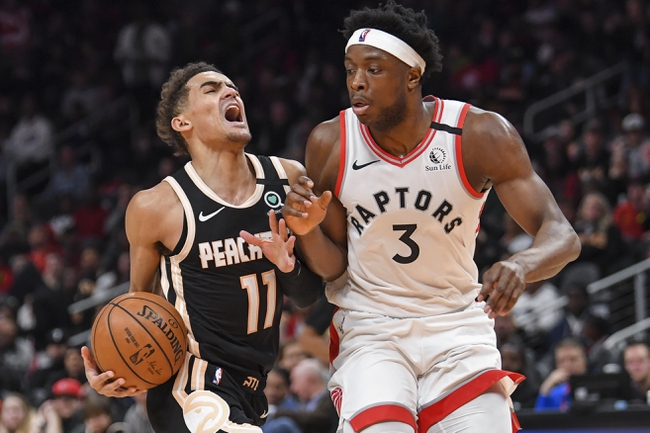 Where to Watch: TSN, FSSE Stream live sports and exclusive originals on ESPN+. Sign up now!

The Atlanta Hawks and the Toronto Raptors duke it out at the Scotiabank Arena on Tuesday night.

The Atlanta Hawks have struggled for the most part this season, but they’ve been on a nice run of four wins in their last seven games after destroying the Wizards by 152-133 on Sunday. Trae Young led the team with 45 points and 14 assists on an emotional night, Kevin Huerter added 18 points while DeAndre Hunter chipped in with 25 points on eight of 11 shooting. As a team, the Hawks shot a sizzling 58 percent from the field and 15 of 35 from the 3-point line as they exploded for 47 points in the second quarter, before going on a 22-5 run in the third quarter to put the game to bed early.

Meanwhile, the Toronto Raptors have been in great form as they’re coming into this one looking to build on their current seven-game win streak after sneaking past the Spurs in a 110-106 road win on Sunday. Pascal Siakam led the team with 35 points and eight rebounds, Kyle Lowry added 16 points while Fred VanVleet chipped in with 13 points and seven assists. As a team, the Raptors shot just 41 percent from the field and 16 of 50 from the 3-point line as they stormed out of the gates to lead by as many as 19 points early in the game,  but it was a battle till the end as the Raptors had to respond after the Spurs led by 97-89 with 8:57 left in the fourth quarter.

Head to head, the Hawks are 3-8 ATS in the last 11 meetings in Toronto.

The Hawks have been in decent form over the past seven games, while the Raptors have been on a tear lately. The Hawks are just 3-9 ATS in their last 12 road games, but their two losses to the Raptors this season have come by a combined eight points, so they certainly get up for the Raptors. However, the Hawks are just 3-8 ATS in the last 11 meetings in Toronto and I think that trend continues as the more consistent Raptors continue their hot streak with another win and cover here. 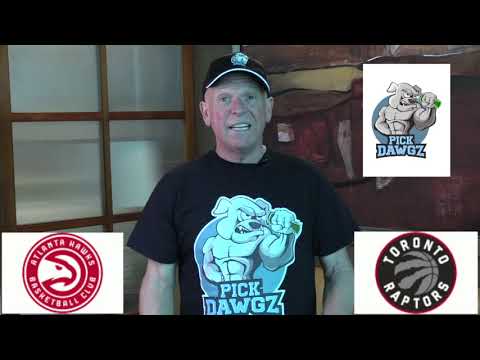