Where to Watch: FSOH, FSNO Stream live sports and exclusive originals on ESPN+. Sign up now!

The New Orleans Pelicans have been one of the more profitable teams over these last couple of weeks and giving Zion more minutes is going to make them that much more dangerous. The Cleveland Cavaliers aren't winning and aren't covering, and they're losing their last five games by an average of 10 points while allowing 52.2 percent shooting from the field. The Cleveland Cavaliers are 8-14-1 ATS at home. I'll take the Pels and the reasonable chalk. 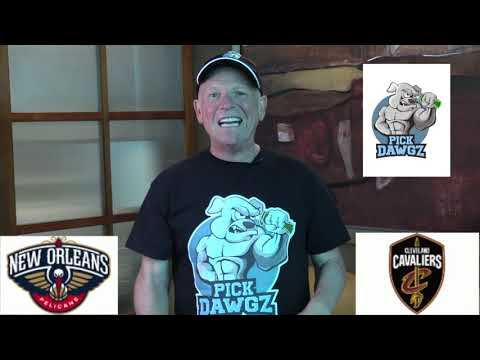