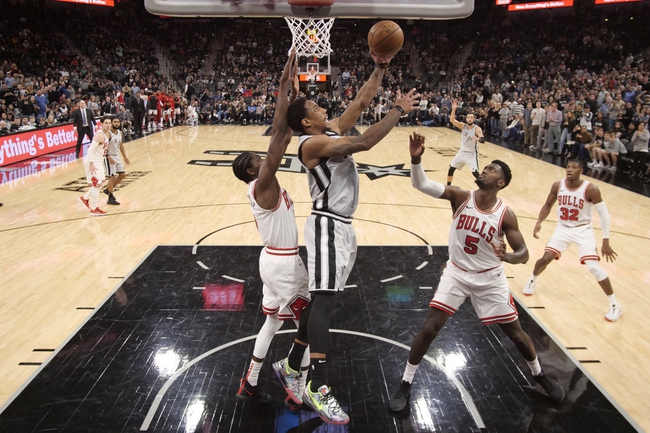 Where to Watch: NBCH, FSSW Stream live sports and exclusive originals on ESPN+. Sign up now!

The San Antonio Spurs and Chicago Bulls meet Monday in NBA action at the United Center.

The San Antonio Spurs are on the end of a back to back after losing a tough one to the Toronto Raptors, but if they can't put together an honest effort to win this game, they have little chance of making the playoffs. The Chicago Bulls are allowing 50.5 percent shooting in their last five games and lose at home by an average of 1.4 points. The Spurs are 11-9 ATS on the road while the Bulls are 11-14 ATS at home. The Spurs should win this contest, but we've said that a lot about this underachieving squad. Still, I'll lay the bucket with the better team. 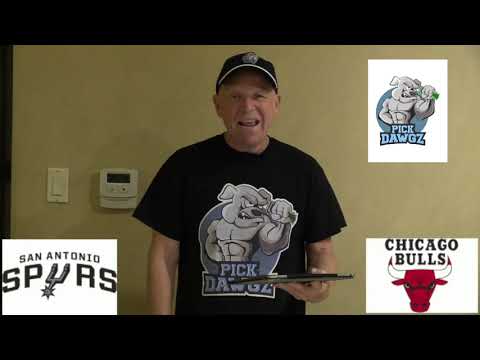