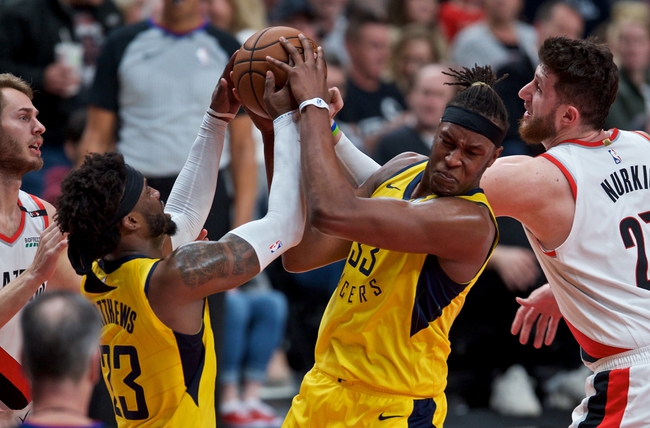 The Indiana Pacers and Portland Trail Blazers meet Sunday in NBA action at the Moda Center. 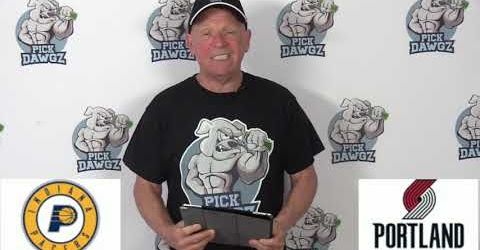 Both of these teams are banged up to all hell, so you can understand why it's near a pick em. The Indiana Pacers are the better and more consistent team, but the Portland Trail Blazers are getting a major boost with the expected return of CJ McCollum. Because of CJ coming back and with the Trail Blazers at home, I'll side with them to get the victory.

Get Premium Picks Start Winning Now »
The pick in this article is the opinion of the writer, not a Pick Dawgz site consensus.
Previous Pick
Memphis Grizzlies vs. Phoenix Suns - 1/26/20 NBA Pick, Odds, and Prediction
Next Pick
NBA Power Rankings - All 30 Teams: 1/27/20