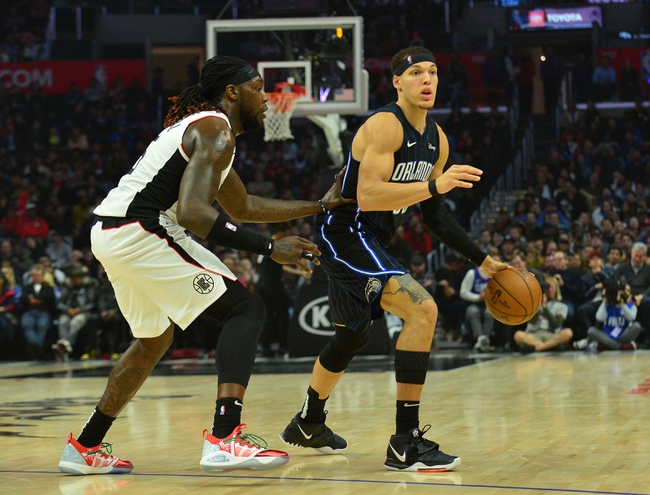 Where to Watch: PT, FSFL Stream live sports and exclusive originals on ESPN+. Sign up now!

The Los Angeles Clippers pay a visit to the Orlando Magic at the Amway Center on Sunday night.

The Los Angeles Clippers have been in great form as they’ve won seven of their past nine games and they will be looking to stay hot after escaping Miami with a 122-117 road win on Friday. Kawhi Leonard led the team with a triple-double of 33 points with 10 rebounds and 10 assists, Landry Shamet added 22 points with six assists, Lou Williams scored 16 points with seven assists while Montrezl Harrell chipped in with 15 points, 11 rebounds and four assists. As a team, the Clippers shot 45 percent from the field and 16 of 35 from the 3-point line as they exploded for 41 points in the second quarter to cut a 15-point deficit to just two points at halftime, before taking control of the game in the third quarter where they outscored the Heat by 38-20 to lead by as many as 18 points before seeing their lead cut to just three with 34 seconds remaining.

Meanwhile, the Orlando Magic have been in a bit of a rut as they’ve lost four of their last five games and they will be hoping to arrest a two-game slide after falling to the Celtics in a 109-98 home loss on Friday. Evan Fournier led the team with 30 points on 11 of 19 shooting, Nikola Vucevic added 17 points with 12 rebounds and four assists while Aaron Gordon chipped in with 12 points. As a team, the Magic shot just 40 percent from the field and 12 of 37 from the 3-point line as they got off to a hot start to lead by as many as 15 points before the Celtics took over with their defense in the second half where the Magic scored just 41 points. Markelle Fultz shot just three of 10 to finish with six points while Vucevic shot just six of 18 from the field.

The Clippers haven’t been blowing out teams like they were at the start of the season, but they’ve been in great form and looked particularly good in their impressive road win over the Heat on Friday. The Magic have cooled off after a bit of a resurgence period and they will be low on confidence after blowing a 15-point lead against a shorthanded Celtics team on Friday. The Clippers are 4-1 ATS in the last five meetings in Orlando and I think that trend continues here as the Clippers should be too good here. 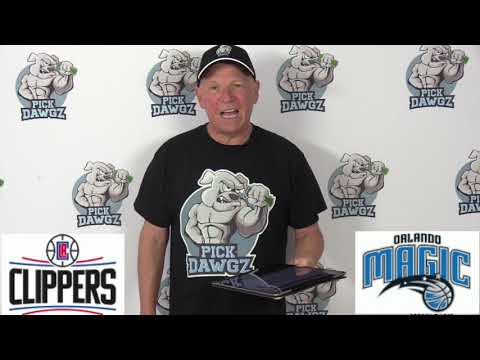