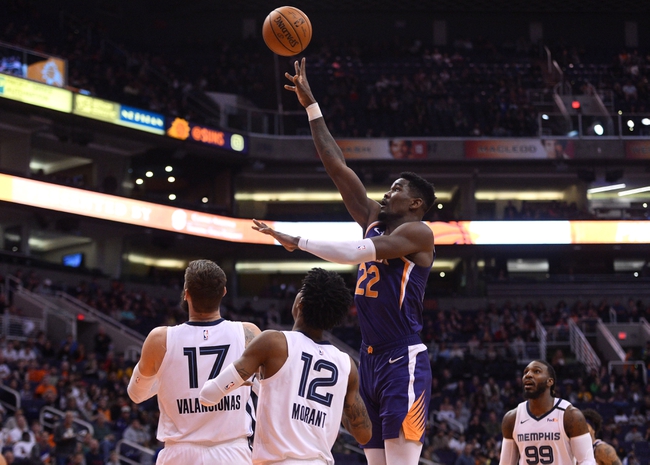 Where to Watch: FSSE, FSAZ Stream live sports and exclusive originals on ESPN+. Sign up now!

The Phoenix Suns and Memphis Grizzlies meet Sunday in NBA action at the FedExForum.

The Phoenix Suns have thrived in the underdog role this season and they're certainly a lot more attractive when getting points, but I'm still not all that high on this team and don't trust them on the road. The Memphis Grizzlies are a young hungry squad that's piling up the victories and has a chance to shock people by snagging a playoff spot in the West. The Grizzlies have also won the last two meetings this season against the Suns, which includes a road victory earlier this month when they were 6.5-point underdogs. I'll lay the bucket with the Grizzlies at home. 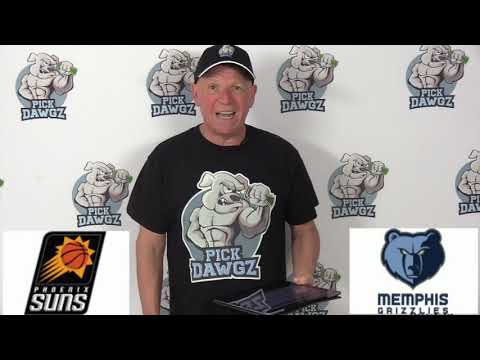