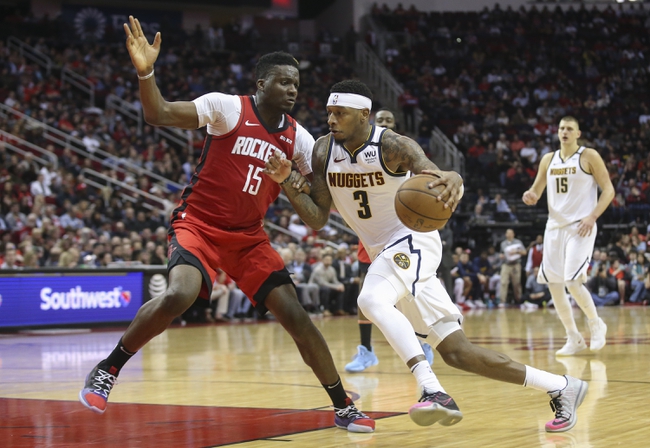 The Houston Rockets and the Denver Nuggets duke it out at the Pepsi Center on Sunday afternoon.

The Houston Rockets have responded to their four-game skid with their second straight victory after taking down the Timberwolves in a 131-124 road win on Friday. Russell Westbrook led the team with 45 points, six rebounds and 10 assists, Eric Gordon added 27 points off the bench, Clint Capela scored 18 points with five blocks while Austin Rivers chipped in with 16 points on seven of eight shooting. As a team, the Rockets shot 51 percent from the field and 11 of 32 from the 3-point line as they jumped out to an early 13-point lead before having to rally in the fourth quarter where the Timberwolves got to within two points before the Rockets pulled away. James Harden struggled as he scored just 12 points on three of 13 shooting, but Westbrook had it going as he finished with his season high in points.

Meanwhile, the Denver Nuggets have been in decent shape as they’ve won seven of their past 10 games and they will be looking to stay hot after escaping New Orleans with a 113-106 road win on Friday. Nikola Jokic led the team with 27 points, 12 rebounds and seven assists, Torrey Craig and Michael Porter Jr. each scored 15 points while Jerami Grant chipped in with 14 points, nine rebounds and five assists. As a team, the Nuggets shot just 37 percent from the field and 13 of 41 from the 3-point line as they set the tone with 37 points in the first quarter and leading by as many as 15 points, before holding off a late charge from the Pelicans who trailed by just three points with 1:19 remaining on the clock.

Head to head, the Rockets are 8-2 ATS in the last 10 meetings overall.

The Rockets haven’t been at their best lately, but they will be quietly confident coming into this game after beating the Nuggets by 121-105 back on Thursday. Westbrook and Harden combined for 55 points which was enough to get past the shorthanded Nuggets who were without key starters in Jamal Murray, Paul Millsap and Gary Harris. The Nuggets are only 2-6-2 ATS in their last 10 home games and the Rockets are 8-2 ATS in the last 10 meetings overall, so I’m leaning towards the Rockets to take advantage once again and come away with the win. 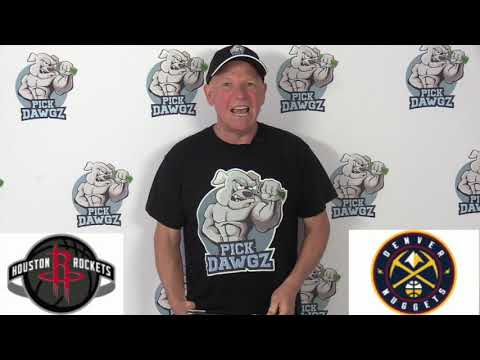