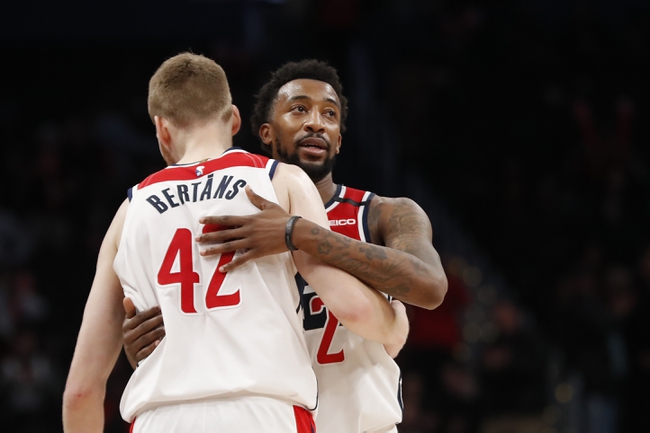 Where to Watch: NSWA, FSSE Stream live sports and exclusive originals on ESPN+. Sign up now!

The Atlanta Hawks play host to the Washington Wizards at the State Farm Arena on Sunday night.

The Washington Wizards have been one of the most inconsistent teams as they’ve split their last 10 games and they will be looking to build some momentum after taking down the Cavaliers in a 124-112 road win on Thursday. Bradley Beal led the team with 36 points and eight assists, Davis Bertans and Ish Smith each scored 17 points while Isaiah Thomas chipped in with 13 points and four assists. As a team, the Wizards shot a healthy 55 percent from the field and 16 of 36 from the 3-point line as they poured in 68 points in the first half, before scoring another 32 points in the third quarter to lead by as many as 20 points before resting their starters in the fourth quarter.

Meanwhile, the Atlanta Hawks have been in a rut as they’ve lost seven of their past 10 games and they will be hoping to bounce back after getting thrashed by the Clippers in a 140-111 road loss on Friday. John Collins led the team with 28 points on 13 of 16 shooting, Trae Young added 26 points with 16 assists while Cameron Reddish chipped in with 20 points off the bench. As a team, the Hawks shot 45 percent from the field and 11 of 36 from the 3-point line but their problems remain on the defensive end as they allowed the Thunder to pour in 74 points in the second half while shooting 58 percent from the field.

The Wizards have been playing well over their last three games as they’ve won two of them, while the third was an overtime loss at Miami. The Hawks haven’t been able to gain much friction this season and they’re coming into this one off a bad beating at the hands of the Clippers. These two teams last met on Jan 10 and it was the Wizards who won by 111-101 despite playing without Bradley Beal. This one could go either way, but I’m leaning towards the Wizards to continue their nice run with another win here. 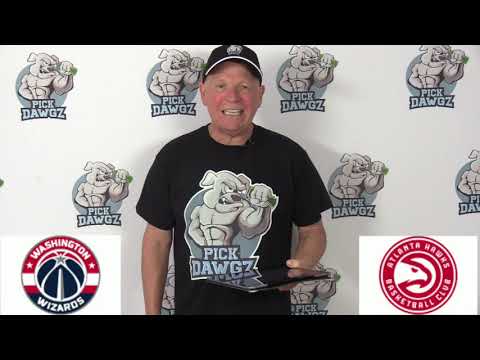