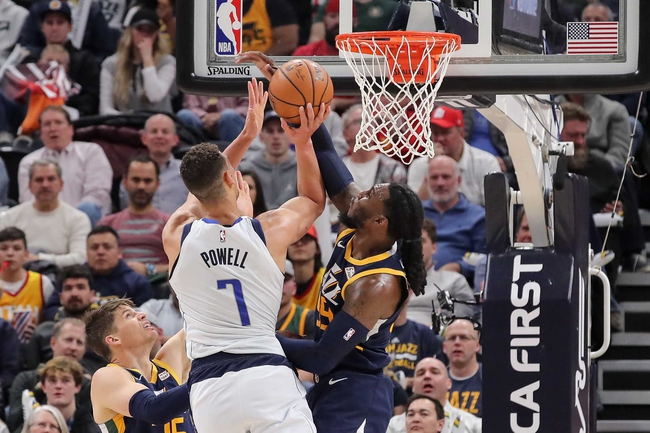 Where to Watch: ATRM, FSSW Stream live sports and exclusive originals on ESPN+. Sign up now!

The Dallas Mavericks pay a visit to the Utah Jazz at the Vivint Smart Home Arena on Saturday night.

The Dallas Mavericks have been in fine form as they’ve reeled off five wins in their last six outings and they will be looking to stay hot after blowing past the Trailblazers in a 133-125 road win on Thursday. Luka Doncic led the team with 27 points, six rebounds and nine assists, Kristaps Porzingis added 20 points while Seth Curry and Jalen Brunson each scored 17 points. As a team, the Mavericks shot 51 percent from the field and a sizzling 22 of 47 from the 3-point line as they set the tone with 45 points in an explosive first quarter, before pouring in another 33 points in the second quarter to lead by as many as 25 points before cruising in the second half.

Meanwhile, the Utah Jazz have been one of the hottest teams in the league for a while now as they’ve won 13 of their last 14 games and they will be looking to build on a three-game win streak after making light work of the Warriors in a 129-96 road win on Wednesday. Donovan Mitchell led the team with 23 points in just 22 minutes of action, Rudy Gobert added 22 points with 15 rebounds and three blocks while Bogdan Bogdanovic chipped in with 18 points. As a team, the Jazz shot a healthy 53 percent from the field and 17 of 40 from the 3-point line as they stormed out of the gates to a 14-point lead in the first quarter and dominated to lead by as many as 36 points as the slumping Warriors were simply no match.

The Mavericks have been on a nice run thanks largely to Doncic who has been a rock for his team all season. The Jazz have been in even better form as they’re looking unbeatable these days, especially at home where they are 17-3 so far. You could make an argument for either team here, but with the line so short, I can’t go past the red-hot Jazz to win in a close one at home. 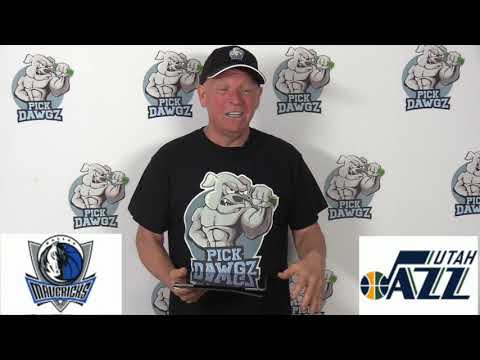