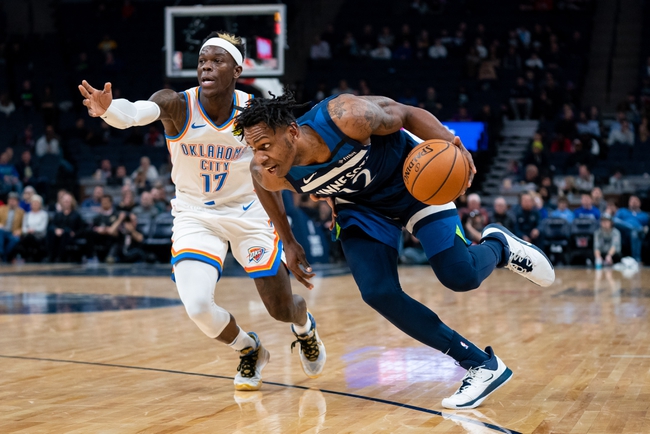 The Oklahoma City Thunder and Minnesota Timberwolves meet Saturday in NBA action at the Target Center. 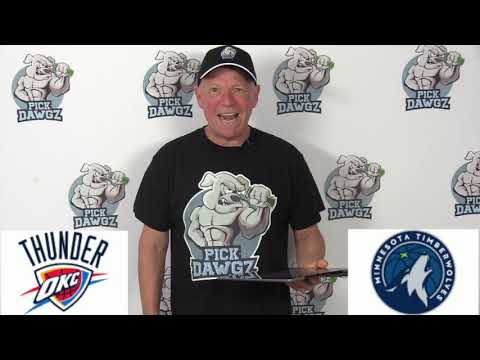