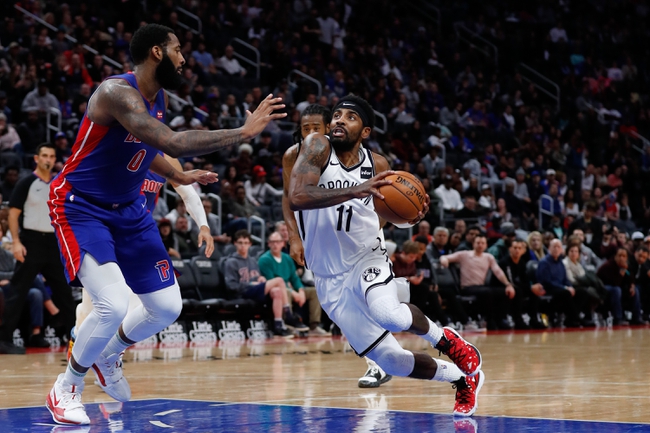 Where to Watch: YES, FSDT Stream live sports and exclusive originals on ESPN+. Sign up now!

The Brooklyn Nets and Detroit Pistons meet Saturday in NBA action at the Little Caesars Arena.

The Brooklyn Nets have serious issues going on during their five-game losing streak, mainly on the defensive end, but they're a rested team that should improve at some point with Kyrie back on the court. The Detroit Pistons have a ton of key players on the injured list and usually playing on the end of a back to back exposes a thin roster even more. The Brooklyn Nets should win this game and need to if they have any hopes of getting back in the playoff race. I'll lay the bucket with the Nets, the healthier and more rested team. 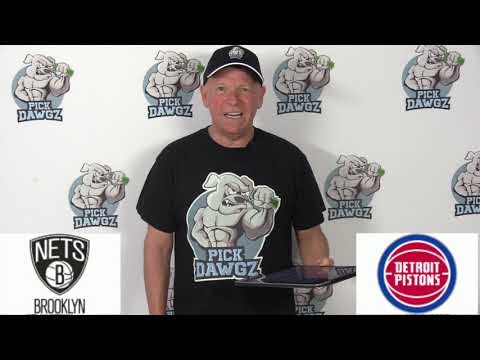