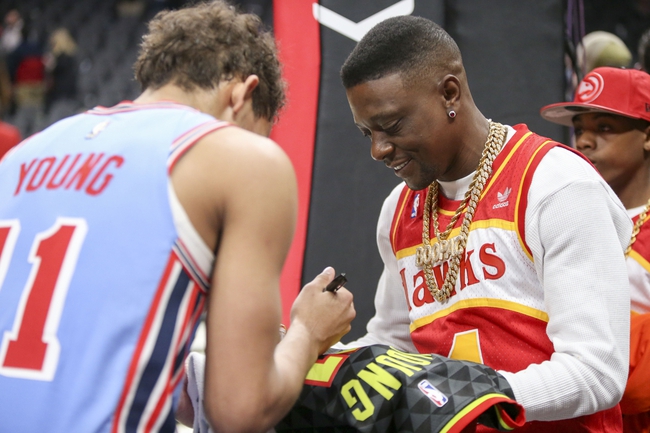 Where to Watch: FSOK, FSSE Stream live sports and exclusive originals on ESPN+. Sign up now!

There's a big gap between these two teams obviously and the trends would suggest a comfortable OKC victory. However, the Oklahoma City Thunder have been favorites of 7.5 or more points just four times this season and they've failed to cover all four games. The Atlanta Hawks are 6-2 ATS this season as a double-digit underdog and are only losing their last five games by an average of 3.4 points. The Atlanta Hawks also beat OKC a little over a week ago as 9.5 point underdogs, scoring 142 points. Give me the Hawks and the free buckets. 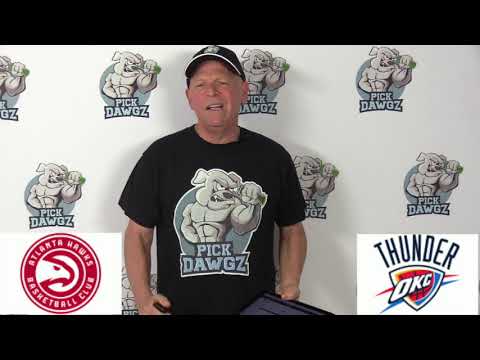