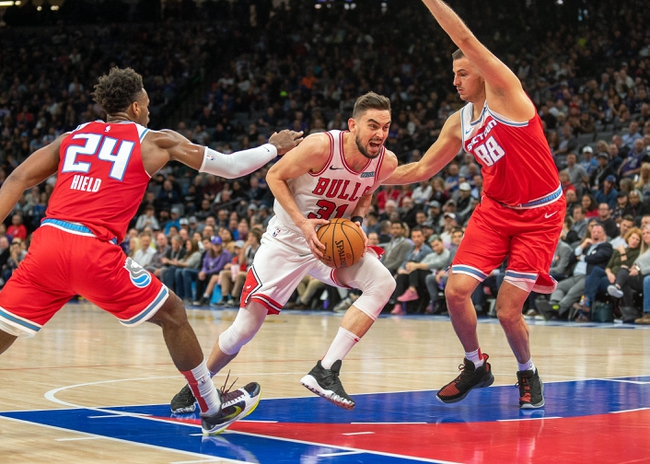 Where to Watch: NSCA, NBCH Stream live sports and exclusive originals on ESPN+. Sign up now!

The Sacramento Kings and Chicago Bulls meet Friday in NBA action at the United Center.

The Sacramento Kings aren't improving their play at all during this six-game losing streak where they're losing by an average of 10.8 points and allowing 49.6 percent shooting from the field. The Chicago Bulls have won three straight home games and have actually been pretty tough at home overall where they lose by just an average of .8 points. We have a Kings team that appears to have thrown in the towel and a Bulls team that plays hard despite the losses. I'll lay the bucket with the Bulls at home. 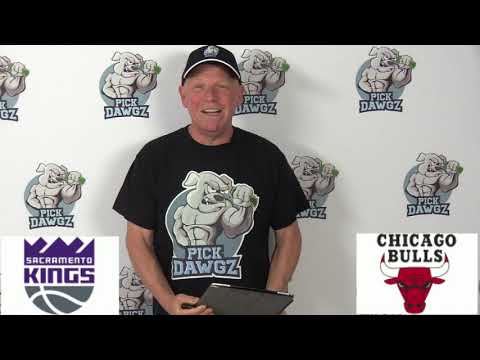