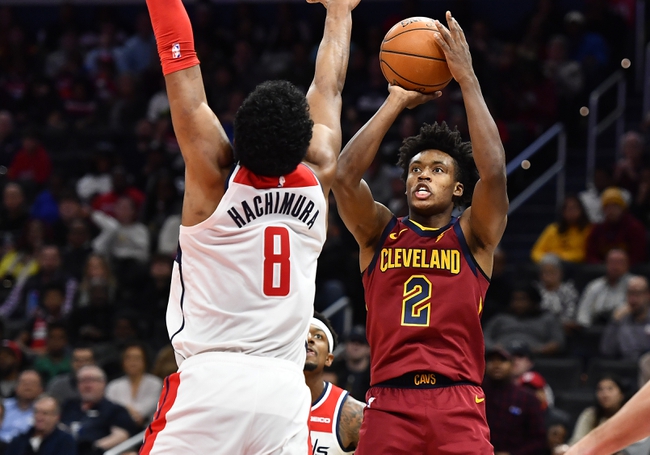 Where to Watch: NSWA, FSOH Stream live sports and exclusive originals on ESPN+. Sign up now!

The Washington Wizards and the Cleveland Cavaliers duke it out at the Rocket Mortgage Fieldhouse on Thursday night. 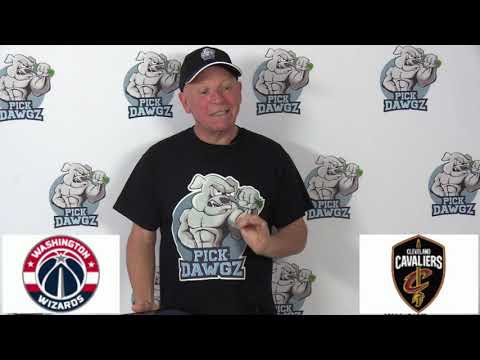