Where to Watch: TNT, SPEC Stream live sports and exclusive originals on ESPN+. Sign up now!

The Los Angeles Lakers and Brooklyn Nets meet Thursday in NBA action at the Barclays Center.

The Los Angeles Lakers are on the end of a back-to-back and that can be an issue in big games like this, but this is also a team that's had no problem covering in these spots all season. The Brooklyn Nets are losing their last five games by an average of 5.2 points and the constant injuries provide no roster consistency, so it's no surprise they've lost 11 of their last 13 games. I have to side with the Los Angeles Lakers and the reasonable chalk. The Nets are too much of a mess to trust in spots like this against quality teams. 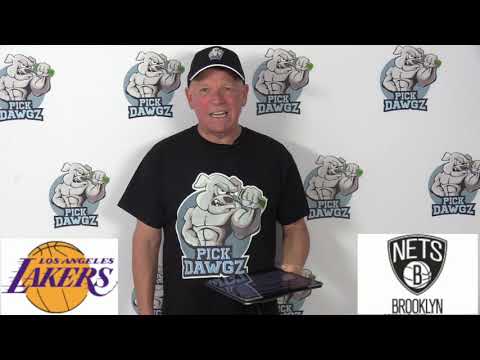