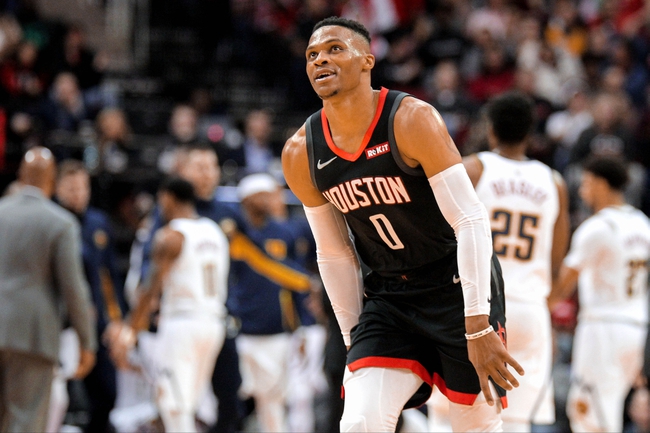 Where to Watch: ALT, ATSW Stream live sports and exclusive originals on ESPN+. Sign up now!

The Denver Nuggets and Houston Rockets meet Wednesday in NBA action at the Toyota Center.

The Houston Rockets just scored 130 points against these Denver Nuggets on New Years Eve, winning by 26 points as a six-point favorite. The problem is the Rockets aren't the same team they were a few weeks ago, as they've returned to the squad that takes a million threes whether they fall or not, doesn't play defense and finds ways to blow double-digit leads. The Rockets are a complete mess right now. The Denver Nuggets are probably the hottest team in the league right now and continue to get disrespect from oddsmakers, as they're big underdogs here and were underdogs Monday against a terrible Timberwolves squad. I don't get it. Give me the points. 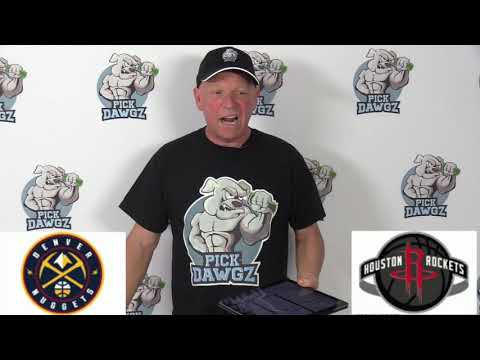