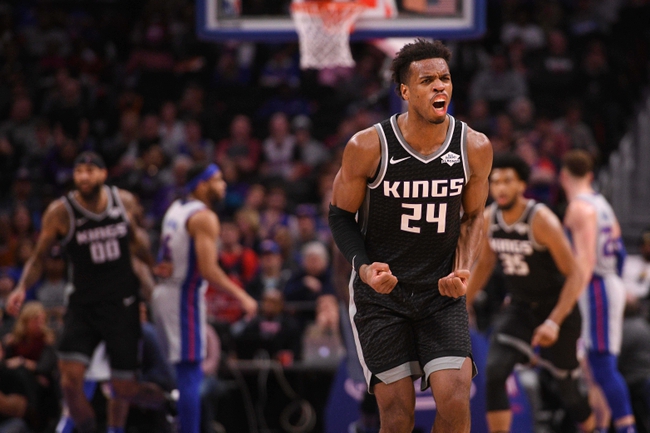 Where to Watch: FSDT, NSCA Stream live sports and exclusive originals on ESPN+. Sign up now!

The Sacramento Kings and Detroit Pistons meet Wednesday in NBA action at the Little Caesars Arena.

The Detroit Pistons probably should have the advantage given that they're at home, but they're one of the more banged up teams in the league and are now dealing with a questionable Drummond on top of the other guys who are ruled out. The Sacramento Kings are healthy, young and quick enough to run down a limited Pistons roster that simply lacks bodies at this point. The Kings are also 13-9 ATS on the road. I usually lean toward the home team in these near pick em spots, but the Kings are the better team given the injuries to the Pistons. 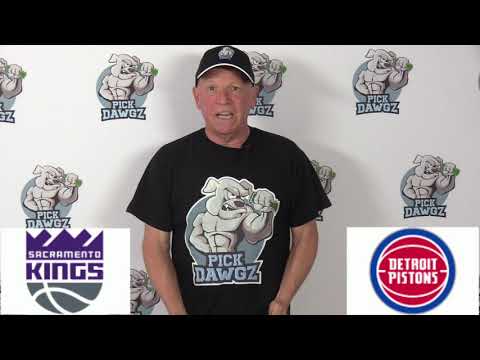