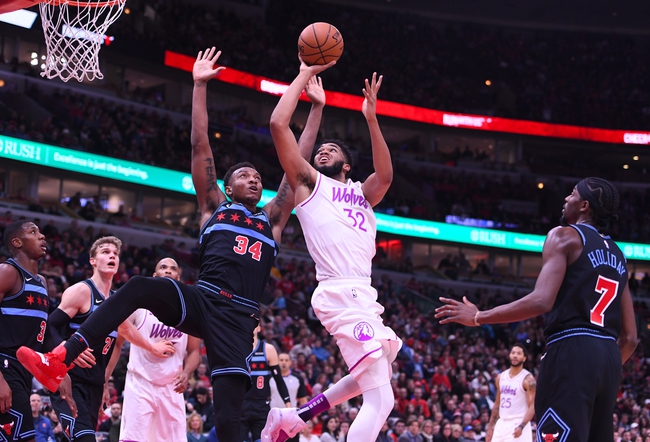 Where to Watch: NBCH, FSN Stream live sports and exclusive originals on ESPN+. Sign up now!

The Minnesota Timberwolves and the Chicago Bulls collide at the United Center on Wednesday night.

The Minnesota Timberwolves have been in a slump as they've lost seven of their past eight games and they will be hoping to put an end to a six-game slide after falling short against the Nuggets in a 107-100 home loss on Monday. Karl-Anthony Towns led the team with 28 points, eight rebounds and five assists, Josh Okogie added 16 points with eight rebounds while Andrew Wiggins chipped in with just 15 points on six of 17 shooting. As a team, the TImberwolves shot just 41 percent from the field and 13 of 42 from the 3-point line as they hung in the contest from start to finish, but in the end, they just couldn't find a way to contain the trio of Nikola Jokic, Jerami Grant and Michael Porter Jr. down the stretch.

Meanwhile, the Chicago Bulls have been in a rut as they've lost nine of their past 12 games and they will be hoping to bounce back after getting beaten by the Bucks in a 111-98 road loss on Monday. Zach LaVine led the team with 24 points, Kris Dunn added 15 points while Thaddeus Young chipped in with 14 points, but no other player scored more than eight points. As a team, the Bulls shot just 37 percent from the field and 14 of 48 from the 3-point line as they trailed by just one point at halftime, before getting run off the court in the second half as the Bucks' Giannis Antetokounmpo racked up another triple-double.

These two squads have yet to meet this season, but neither team are coming into this game with much momentum. The Timberwolves looked competitive in their narrow loss to the Nuggets, but they've lost six in a row while the Bulls have lost nine of their last 12. The Timberwolves are 7-1 ATS in the last eight meetings overall and they just seem to have a little more upside to them with Towns and Wiggins working themselves back into shape. 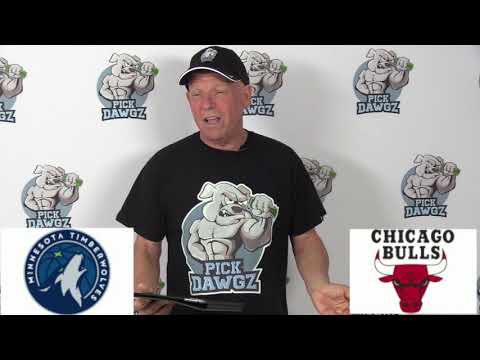