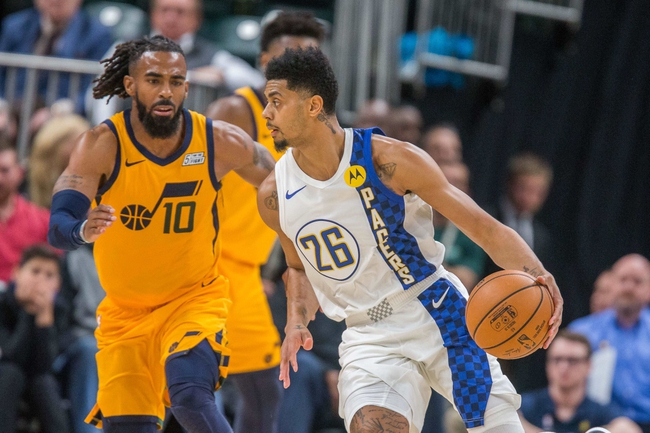 Where to Watch: ATRM, FSIN Stream live sports and exclusive originals on ESPN+. Sign up now!

Both of these teams have been profitable ATS and it's hard to fade either one of them. We've backed both the Pacers and Jazz a lot this season, and they're currently two of the hotter teams in the league. That's why I'm going to take the free points with the Pacers and call it a day. As well as the Jazz have been playing, the Pacers have proven they can win on the road and are shooting 50.1 percent from the field during their current five-game winning streak. I can't leave this many free buckets on the table. 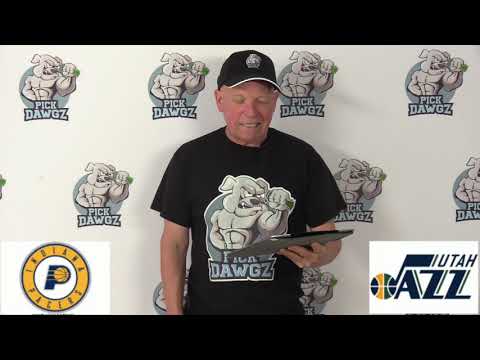