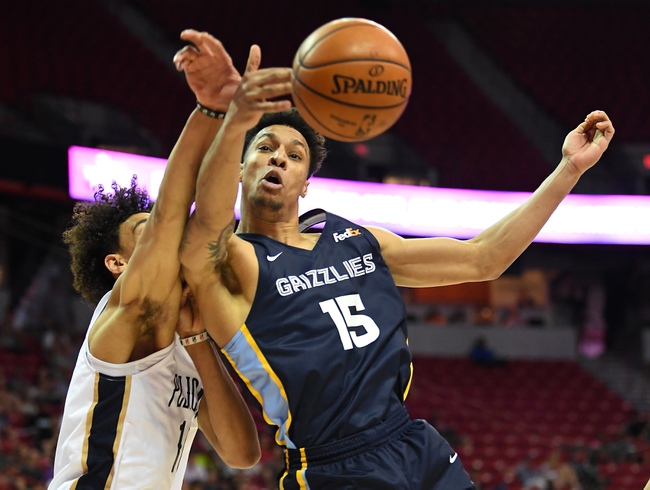 Where to Watch: TNT, FSSE Stream live sports and exclusive originals on ESPN+. Sign up now!

The Memphis Grizzlies play host to the New Orleans Pelicans at the Fiserv Forum on Monday night.

The New Orleans Pelicans have been playing their best basketball of the season as they’ve won 10 of their past 15 games, but they are coming into this one looking to bounce back after falling just short against the Clippers in a 133-130 home loss on Saturday. Derrick Favors led the team with 22 points, 11 rebounds and three assists, Brandon Ingram added 21 points with seven rebounds and six assists, JJ Redick added 19 points while Lonzo Ball racked up a triple-double of 18 points with 10 rebounds and 11 assists. As a team, the Pelicans shot 53 percent from the field and 15 of 41 from the 3-point line as they set the tone with 80 points in the first half to lead by as many as 14 points, before the Clippers rallied in the fourth quarter where they took the game away with a 23-7 run.

Meanwhile, the Memphis Grizzlies have also been playing their best basketball of the season as they’re coming into this one gunning for a season-high eight straight victory after taking down the Cavaliers in a 113-109 home win on Friday. Dillon Brooks led the team with 26 points on nine of 16 shooting, Ja Morant added 16 points with five rebounds and eight assists while Brandon Clarke chipped in with 15 points on six of eight shooting off the bench. As a team, the Grizzlies shot 50 percent from the field and nine of 28 from the 3-point line as they trailed by nine points in the first half, before taking control of the game in the third quarter when they went on a decisive 22-7 run to lead by as many as 21 points before the Cavaliers rallied late to keep the final scores respectable.

The Pelicans have shown plenty of promising signs over their past 15 games, especially Ingram and Ball who have really picked up their production. The Grizzlies are full of confidence as they’re in season-best form and they are 5-1 ATS in their last six home games and 6-1 ATS in their last seven games overall. This should be a close one, but the Pelicans are only 2-5 ATS in the alst seven meetings in Memphis and I’m sticking with the Grizzlies to keep their run going for at least another game. 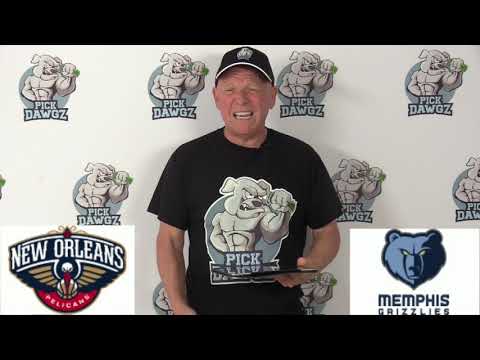