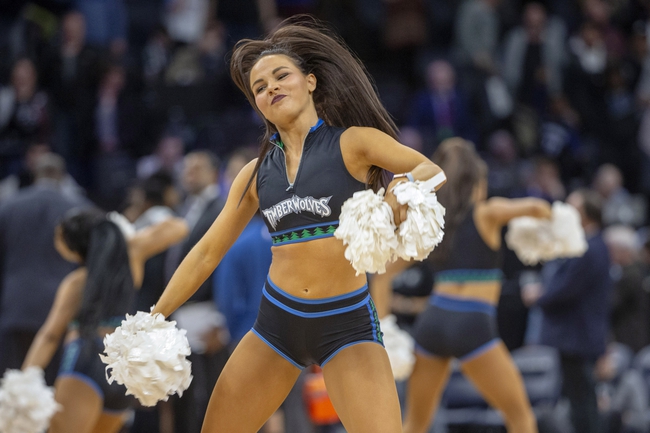 Where to Watch: SNET, FSN Stream live sports and exclusive originals on ESPN+. Sign up now!

The Toronto Raptors and Minnesota Timberwolves meet Saturday in NBA action at the Target Center.

The Toronto Raptors are about as healthy as they've been in quite some time and have done some of their best recent work on the road. The Minnesota Timberwolves aren't showing much effort defensively during this losing streak and just traded away one of their more consistent players in Jeff Teague. I've bashed and faded the Timberwolves for years and there's no reason to stop now. I'll lay the buckets with the Toronto Raptors on the road. 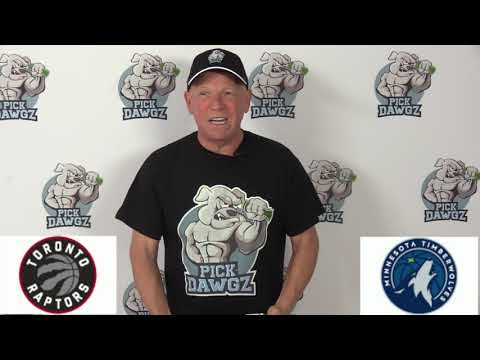