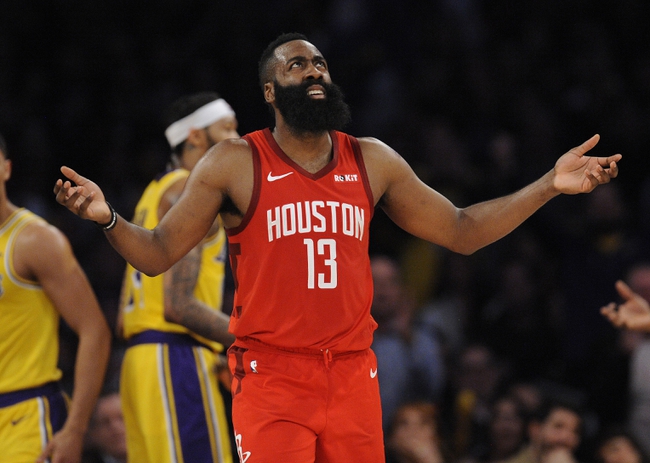 The Los Angeles Lakers do battle with the Houston Rockets at the Toyota Center on Saturday night.

The Los Angeles Lakers have been in great form as they were riding a nine-game win streak, before getting upset by the Magic in a 119-118 home loss on Wednesday. Quinn Cook led the team with 22 points off the bench, LeBron James added 19 points with 19 assists while Troy Daniels and Kentavious Caldwell-Pope each scored 17 points. As a team, the Lakers shot 49 percent from the field and 15 of 38 from the 3-point line as they rallied back from a 21-point deficit, only to fall just short as the Magic escaped on free throws.

Meanwhile, the Houston Rockets have been in fair shape as they’ve won nine of their past 14 games, but they will be looking to avoid a third straight defeat after falling to the Trailblazers in a 117-107 home loss on Wednesday. Russell Westbrook led the team with a triple-double of 31 points with 11 rebounds and 12 assists, Eric Gordon added 20 points off the bench while Ben McLemore chipped in with 17 points. As a team, the Rockets shot just 39 percent from the field and 16 of 49 from the 3-point line as they were always playing from behind after falling behind by 13 points at halftime as they couldn’t rely on the scoring of James Harden who finished with just 13 points on three of 12 shooting.

Anthony Davis did not go through a full practice on Friday and his status for Saturday is questionable. The Lakers struggled in their last game without him despite a monster night from James, but they’re catching a Rockets team who have been off their game lately with Harden cooling off. The Lakers are 6-13 ATS in the last 19 meetings in Houston and they could once again be shorthanded, so I’m sticking with the Rockets to snap out of their funk with a much-needed win here. 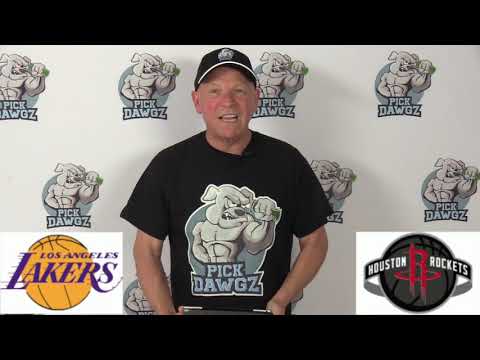