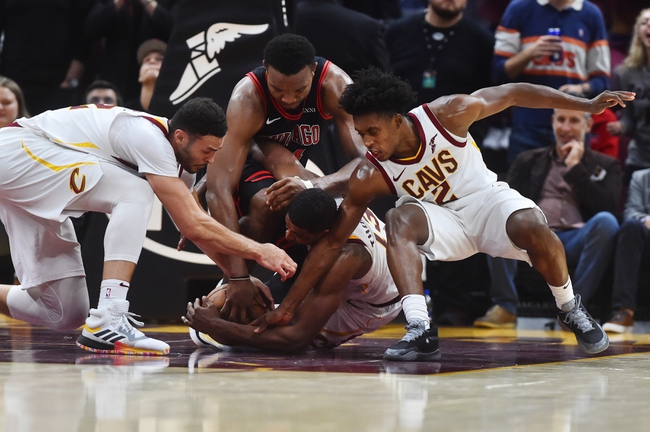 Where to Watch: NBCH, FSOH Stream live sports and exclusive originals on ESPN+. Sign up now!

The Cleveland Cavaliers and Chicago Bulls meet Saturday in NBA action at the United Center.

The Cleveland Cavaliers are losing on the road by an average of 12 points and their defensive effort isn't going to get any better on the end of a back to back. The Chicago Bulls have issues of their own, but they've been a lot more competitive than the Cavs and play like a team that's at least trying to win games. I'll lay the reasonable chalk with the Bulls. 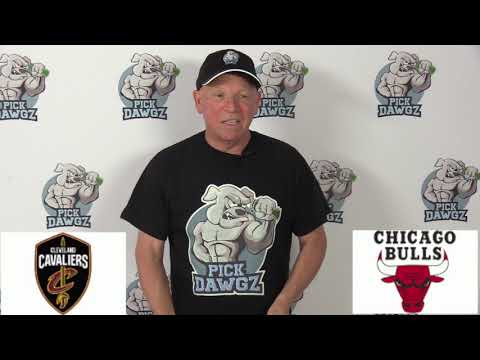