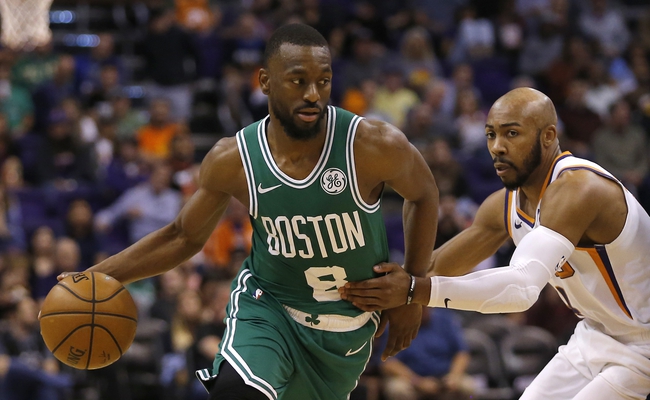 Where to Watch: NBSB, FSAZ Stream live sports and exclusive originals on ESPN+. Sign up now!

The Phoenix Suns pay a visit to the Boston Celtics at the TD Garden on Saturday night.

The Phoenix Suns have been building nicely as they’ve won five of their last nine games and they will be looking to stay hot after blowing past the Knicks in a 121-98 road win on Thursday. Devin Booker led the team with 29 points on nine of 17 shooting, DeAndre Ayton added 26 points with 21 rebounds and two blocks while Ricky Rubio chipped in with 25 points and 13 assists. As a team, the Suns shot 51 percent from the field and 12 of 30 from the 3-point line as they suffered a slow start, before running away with it in the second half where they outscored the Knicks by 63-36 to lead by as many as 29 points.

Meanwhile, the Boston Celtics have been in a bit of a rut lately as they’ve lost five of their last seven games and they will be hoping to avoid a third straight defeat after falling short against the Bucks in a 128-123 road loss on Thursday. Kemba Walker led the team with 40 points and 11 rebounds, Marcus Smart added 24 points while Jayson Tatum returned to the lineup to chip in with 17 points. As a team, the Celtics shot 43 percent from the field and 15 of 49 from the 3-point line, but they were always fighting an uphill battle after allowing the hot-starting Bucks to open the game on a 22-8 run. Jaylen Brown sat out the game with a right thumb sprain and his status for Saturday is questionable.

Peter’s Pick Please check back later for my free pick once the line is released. 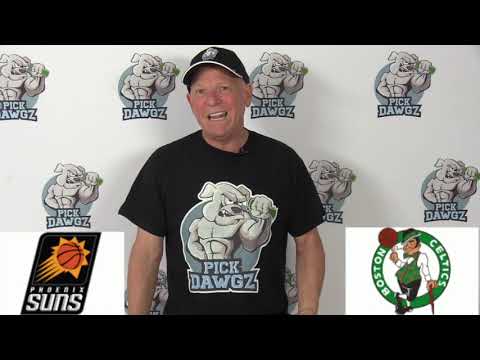