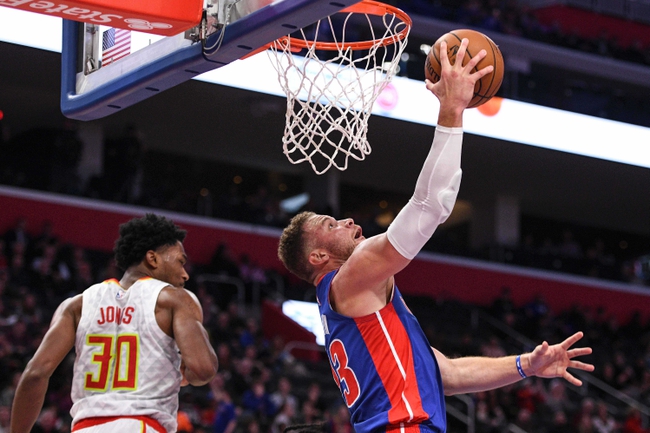 Where to Watch: FSDT, FSSE Stream live sports and exclusive originals on ESPN+. Sign up now!

The Detroit Pistons and Atlanta Hawks meet Saturday in NBA action at the State Farm Arena.

The Detroit Pistons shouldn't be favored against anybody on the road when you consider they've lost nine of their last 13 games and are 15-26-1 ATS on the season. The Atlanta Hawks are on the end of a back to back, but they beat the San Antonio Spurs, a victory that should give them a little pep in their step, and they are 11-8 ATS at home. In a battle between two losing teams going nowhere fast, I'll take my chances with the home team and the free bucket. 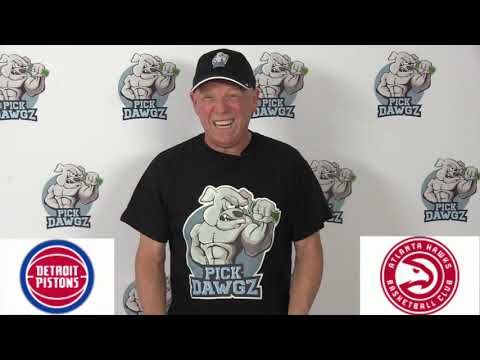