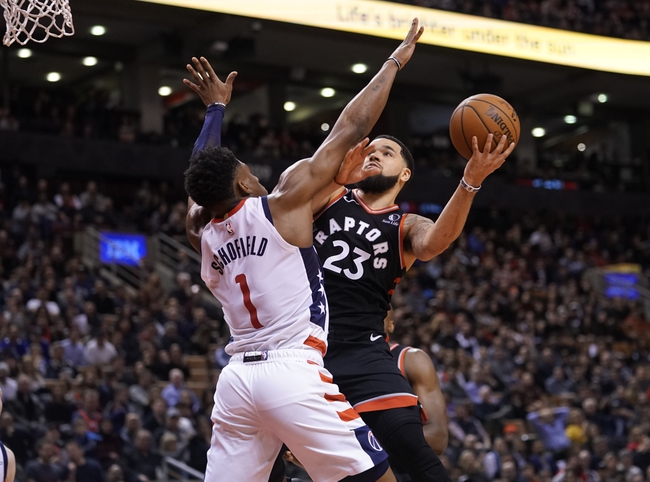 Where to Watch: TSN, NSWA Stream live sports and exclusive originals on ESPN+. Sign up now!

The Toronto Raptors play host to the Washington Wizards at the Scotiabank Arena on Friday night.

The Washington Wizards have been in decent shape lately as they've split their last six games, but they will be hoping to avoid a third straight defeat after falling to the Bulls in a 115-106 road loss on Wednesday. Bradley Beal led the team with 23 points and four assists, Jordan McRae added 16 points while Isaiah Thomas chipped in with 12 points. As a team, the Wizards shot 46 percent from the field and 11 of 27 from the 3-point line as they started hot to finish with 60 points in the first half, but the second half belonged to the Bulls' Zach LaVine who finished with a game-high 30 points with seven rebounds and seven assists.

Meanwhile, the Toronto Raptors have split their last 10 games and they are coming into this one with plenty of confidence after taking down the red-hot Thunder in a 130-121 road win on Wednesday. Norman Powell led the team with 23 points on nine of 11 shooting off the bench, Pascal Siakam and OG Anunoby each scored 21 points, while Kyle Lowry chipped in with 17 points and eight assists. As a team, the Raptors shot a sizzling 61 percent from the field and 15 of 27 from the 3-point line as they set the tone with 38 points in the first quarter, before pushing out the lead to as many as 30 points before the Thunder closed the second quarter on a 12-0 run to make it a contest.

The Wizards have continued to struggle throughout the season and they're coming into this one fresh off a loss to the Bulls which can't be good for their confidence. The Raptors are getting healthier now and they looked great in their road win over the Thunder as the contributions were coming from everyone on both ends of the floor. The Wizards are only 2-5 ATS in the last seven meetings in Toronto and I think that trend continues here as the Raptors haven't consecutive games since Christmas and they seem long overdue. 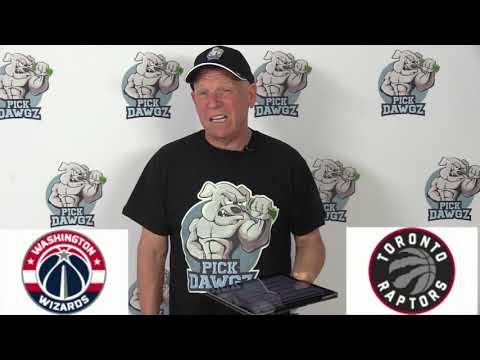