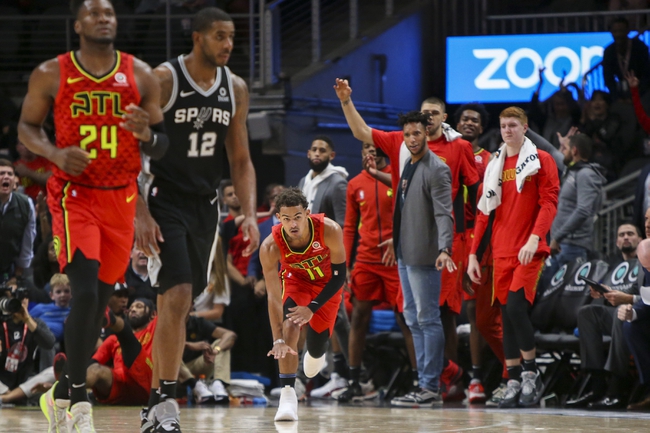 Where to Watch: KENS, FSSE Stream live sports and exclusive originals on ESPN+. Sign up now!

The Atlanta Hawks and San Antonio Spurs meet Friday in NBA action at the AT&T Center.

The Atlanta Hawks lose on the road by an average of 13.8 points and are 7-15 ATS on the road as well. The Hawks are nearly unbackable with their lack of defense and the constant coming up short of covering numbers. The San Antonio Spurs are just 6-14 ATS at home, but they're playing better basketball these last two weeks overall and need to take advantage of games like this if they're going to make a push for a playoff spot. I can't back the Hawks. I'll eat the chalk in this contest. 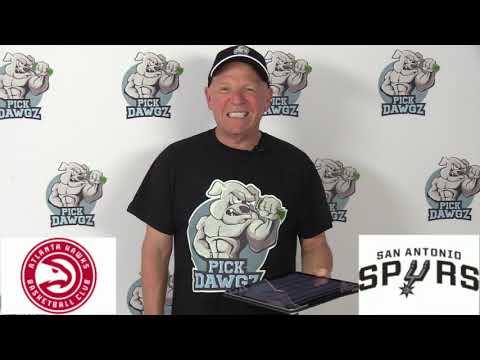