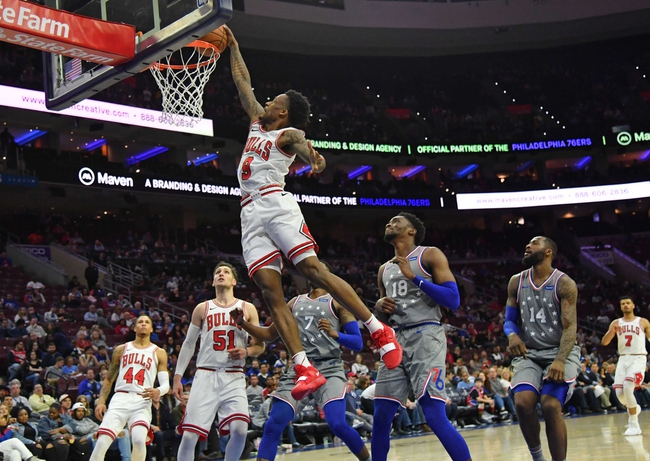 The Chicago Bulls and Philadelphia 76ers meet Friday in NBA action at the Wells Fargo Center.

The Chicago Bulls don't win many games, but they compete and have had great covering success on the road where they lose by an average of just 2.9 points. The Philadelphia 76ers are hit or miss and don't live up to expectations most nights, and they're winning their last five games by an average of just one point. The 76ers are 17-21-4 ATS on the season and are a team we've faded often this season. I'll continue to do it. Give me the Bulls and the points. 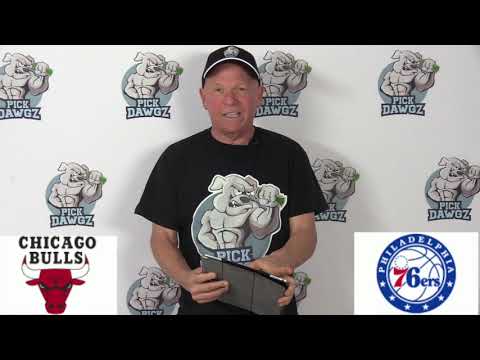