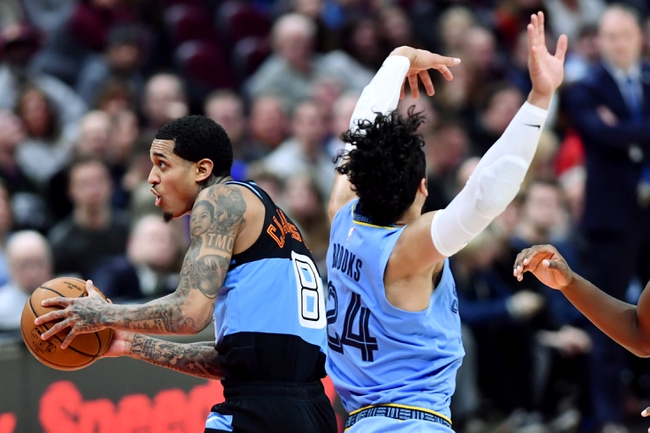 Where to Watch: FSSE, FSOH Stream live sports and exclusive originals on ESPN+. Sign up now!

The Cleveland Cavaliers and Memphis Grizzlies meet Friday in NBA action at the FedExForum.

The Cleveland Cavaliers continue to not play much defense and are losing their last five games by an average of nine points. The Memphis Grizzlies have won six straight and are winning those games by an average of 11.6 points while shooting 50.5 percent from the field. The Cavaliers are 17-23-1 ATS on the season and the Grizzlies are 22-18-1 ATS on the season. While we should still be a little cautious about laying big numbers with the Grizzlies, these teams are heading in opposite directions. I'll lay the chalk. 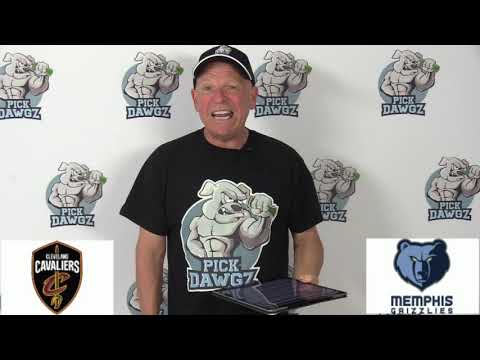