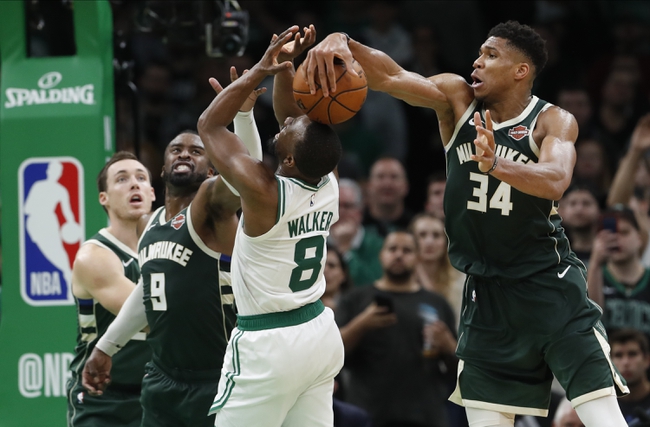 The Boston Celtics and Milwaukee Bucks meet Thursday in NBA action at the Fiserv Forum. 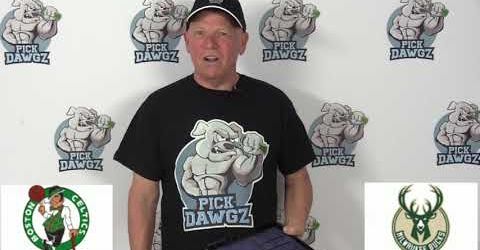 The Boston Celtics just lost last night to the Detroit Pistons and now have to play a buzzsaw on the road against the Milwaukee Bucks. The Bucks are winning at home by an average of 14.2 points and are 24-18 ATS on the season. Maybe last night was a lookahead game for the Celtics and they play better here, but I'm not betting on it. The Milwaukee Bucks at home are too tough to bet against, especially when their opponent is on the end of a back to back.