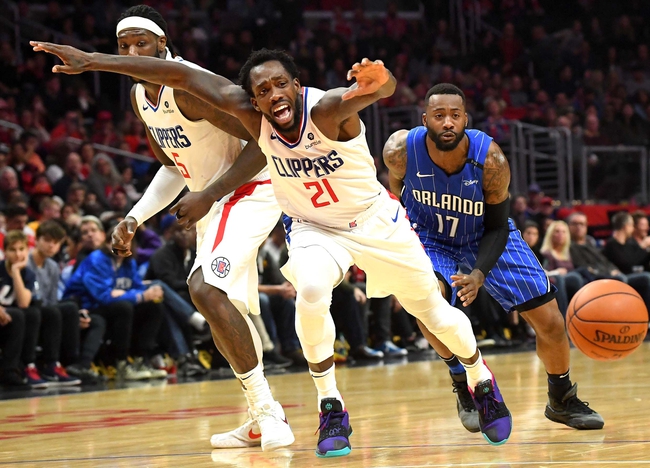 Where to Watch: FSFL, PT Stream live sports and exclusive originals on ESPN+. Sign up now!

The Orlando Magic and Los Angeles Clippers meet Thursday in NBA action at the Staples Center.

The Orlando Magic are on the end of a back to back, but they've been sneaky improved the last couple of weeks and have been profitable ATS during that stretch as well. The Los Angeles Clippers sometimes look like title contenders and other times have games come down to the wire and see failed covers. In fact, the Clippers are winning their last five games by only .2 points. This is too many points to lay. I want the Magic and the free buckets. 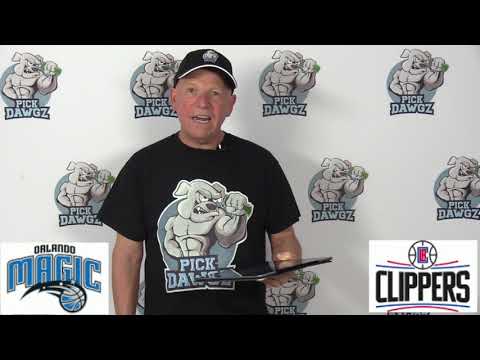