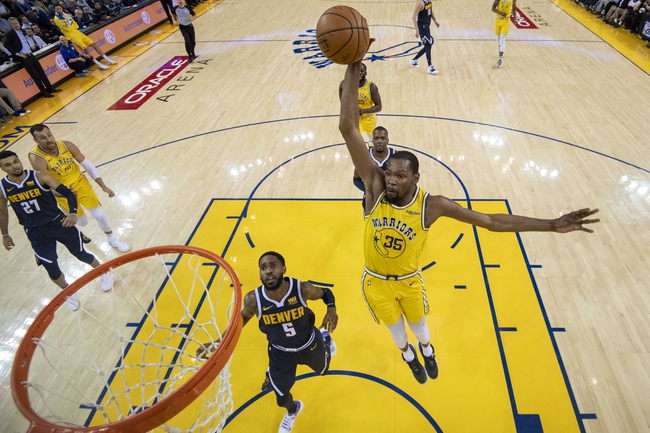 The Denver Nuggets and Golden State Warriors meet Thursday in NBA action at the Chase Center. 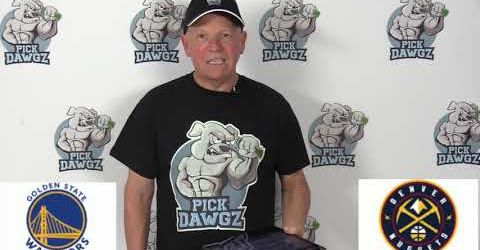 The Denver Nuggets are on the end of a back to back, so there's some reason for concern in this spot. However, the Golden State Warriors can't get anything going right now, as they're losing their last five games by an average of 15.6 points and are shooting 39.7 percent from the field. If that form continues, the Warriors have no chance against the Nuggets. I'll lay the chalk with the road team.