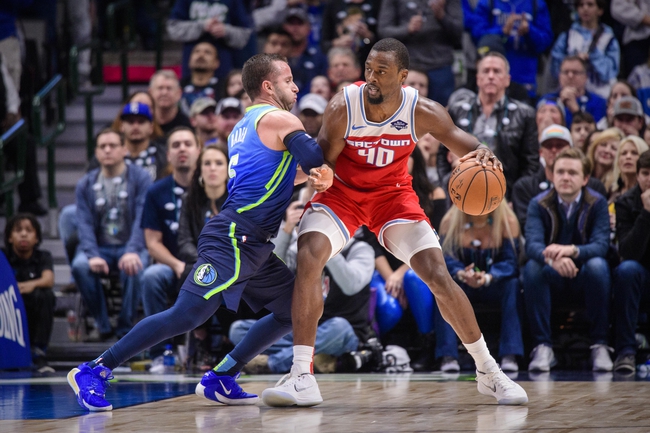 The Dallas Mavericks and Sacramento Kings meet Wednesday in NBA action at the Golden 1 Center.

The Dallas Mavericks have played their best basketball this season on the road where they've been a covering machine and win by an average of 7.2 points. The Sacramento Kings are back to their losing ways, which includes loses in 10 of their last 13 tries and failed covers in 10 of their last 14 tries. The Mavericks are clearly the better team here and only being asked to lay two points almost feels too easy. I'll take it anyway. 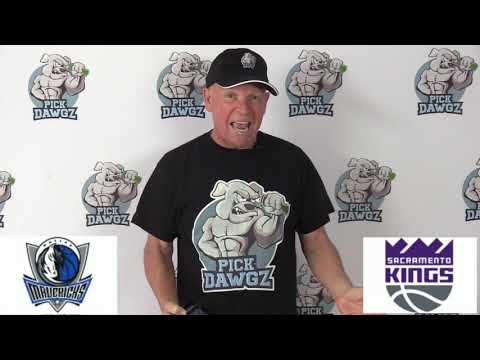