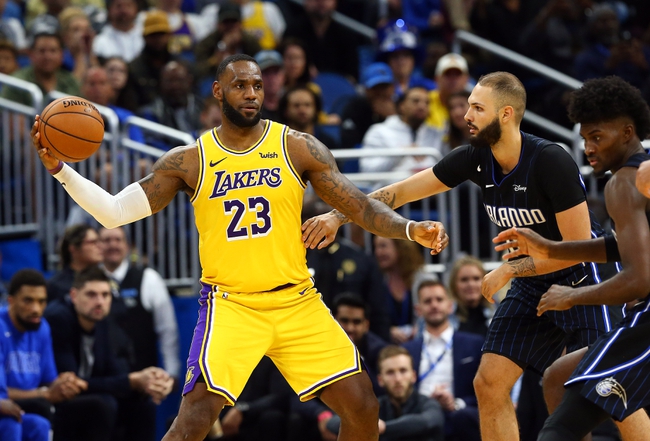 Where to Watch: SPEC, FSFL Stream live sports and exclusive originals on ESPN+. Sign up now!

The Orlando Magic and Los Angeles Lakers meet Wednesday in NBA action at the Staples Center.

The Orlando Magic have been profitable on the road lately ATS and are a sneaky decent team that may not win games but compete. With that said, the Los Angeles Lakers have been a freight train as of late with nine straight victories, and they're winning their last five games by an average of 19.2 points while shooting 50.9 percent from the field. I'm not sure I'm running to the window to step in front of the Lakers in their current form. I'll lay the chalk. 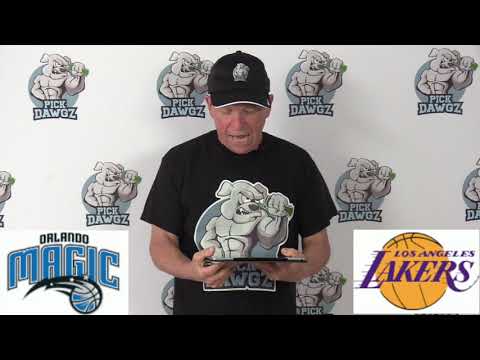