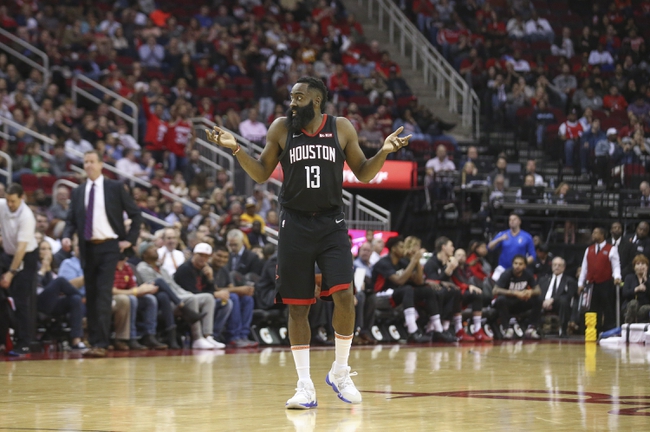 The Portland Trail Blazers and Houston Rockets meet Wednesday in NBA action at the Toyota Center. 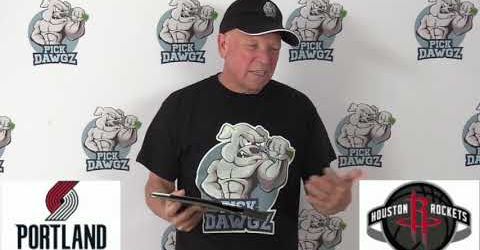 I don't want to back the Portland Trail Blazers, easily the most disappointing team in the league this season, but I'm certainly not laying big chalk with the Rockets on the end of a back to back. Instead, I'll side with the over. The over is a strong trend when these teams meet in Houston, and the last meeting back in November produced a combined 240 points. Both the Trail Blazers and Rockets can get whatever they want offensively and they can be lackluster at best defensively for long stretches. Give me the over.