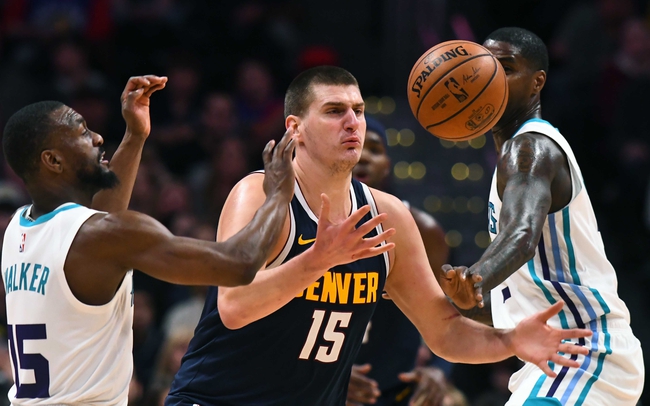 Where to Watch: ALT, FSCR Stream live sports and exclusive originals on ESPN+. Sign up now!

The Denver Nuggets play host to the Charlotte Hornets at the Pepsi Center on Wednesday night.

The Charlotte Hornets have been in a real slump as they’ve lost 11 of their past 13 games and they will be aiming to arrest a five-game slide after falling just short to the Trailblazers in a 115-112 road loss on Monday. Devonte’ Graham drained eight 3-pointers to lead the team with 27 points and 10 assists, Terry Rozier added 25 points while PJ Washington chipped in with 20 points, 11 rebounds and three assists. As a team, the Hornets shot 44 percent from the field and 18 of 38 from the 3-point line as they rallied back from a 17-point deficit to take the lead in the fourth quarter, only to lose in the final seconds thanks to clutch baskets from the Trailblazers’ Anthony Tolliver and Damian Lillard.

Meanwhile, the Denver Nuggets have been in great form lately as they’ve won six of their past nine games and they will be looking to stay hot after blowing past the Clippers in a 114-104 home win on Sunday. Nikola Jokic led the team with 20 points, 15 rebounds and six assists, Jamal Murray added 19 points while Gary Harris chipped in with 15 points. As a team, the Nuggets shot 48 percent from the field and 11 of 25 from the 3-point line as they took control of the game with a 29-12 run in the second quarter to lead by as many as 20 points before holding off the Clippers’ rally in the fourth quarter.

The Hornets have continued to struggle to win games this season but they will take plenty of confidence from their last loss as they rallied back from 17 points in a game that looked out of reach. The Nuggets have been solid lately with Jokic really picking up his production and they will be feeling good after beating the highly-touted Clippers in a big home win on Sunday. There's always a chance that the Nuggets will come out flat after a statement win over the Clippers, but at home they should have more than enough to win this one easily. 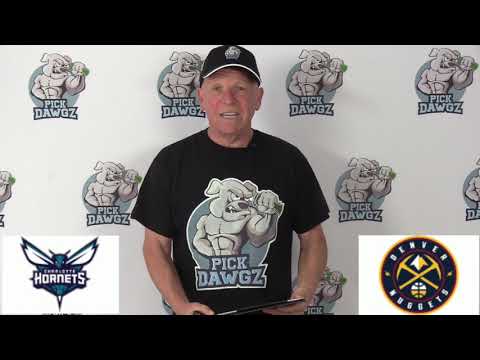