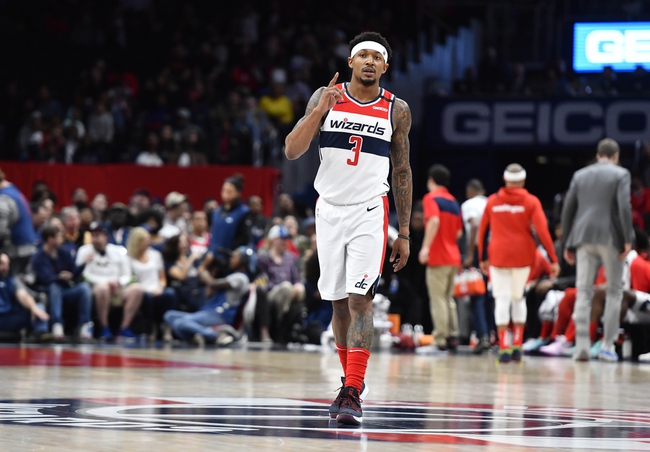 Where to Watch: NBCH, NSWA Stream live sports and exclusive originals on ESPN+. Sign up now!

The Washington Wizards pay a visit to the Chicago Bulls at the United Center on Wednesday night.

The Washington Wizards have been in decent shape as they’ve won three of their last five games, but they will be hoping to bounce back after falling to the Jazz in a 127-116 home loss on Sunday. Bradley Beal led the team with 25 points and four assists on 11 of 25 shooting, Davis Bertans scored 18 points while Jordan McRae chipped in with 16 points off the bench. As a team, the Wizards shot 50 percent from the field and seven of 22 from the 3-point line as they hit the ground running to lead by as many as 15 points early in the second quarter, before the Jazz took over in a dominant second half where they outscored the Wizards by 72-50.

Meanwhile, the Chicago Bulls have been in a real slump as they’ve lost seven of their past eight games and they will be hoping to change their fortunes after falling to the Celtics in a 113-101 road loss on Monday. Zach LaVine led the team with 30 points on nine of 18 shooting, Thaddeus Young added 17 points on eight of 14 shooting while Tomas Satoransky chipped in with 12 points and seven assists. As a team, the Bulls shot 45 percent from the field and a miserly six of 25 from the 3-point line, but they were always fighting an uphill battle after scoring just 14 points in the first quarter to find themselves trailing by 18 points at halftime.

Here we have a couple of struggling teams in need of a win as the Wizards haven't been able to build any momentum despite the return of Beal, while the Bulls are in a slump as they just don't have any consistent contributor outside of LaVine at the moment. It's hard to decide between these two squads, but there just seems to be a little more going for the Wizards who are 12-5 ATS in the last 17 meetings in Chicago. 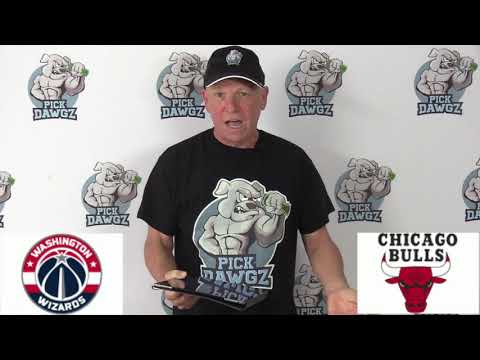