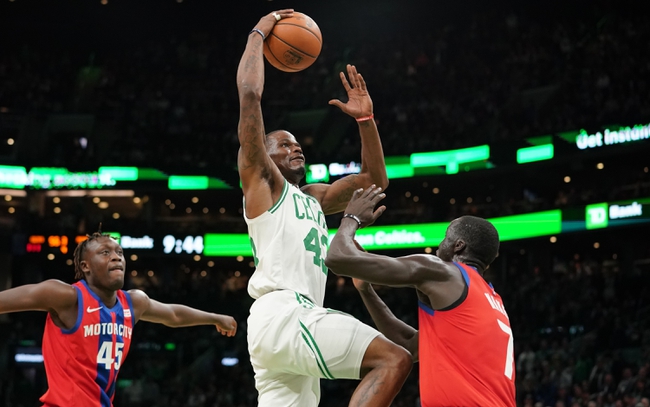 The Detroit Pistons and Boston Celtics meet Wednesday in NBA action at the TD Garden. 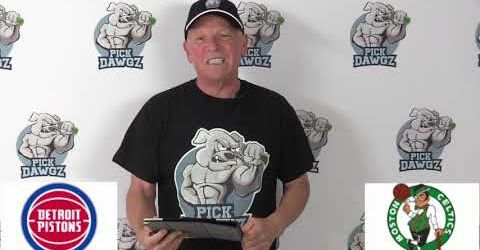 The Detroit Pistons were already a below average team completely healthy, but now they're almost useless without Kennard and Griffin on the court, as the losses are piling up and they're 14-26-1 ATS on the season. The Boston Celtics seemed to have found their groove as of late and they're winning at home by an average of 9.2 points. I want little to do with a Pistons team that can't win and can't cover. I'll take the Celtics in a comfortable home victory.