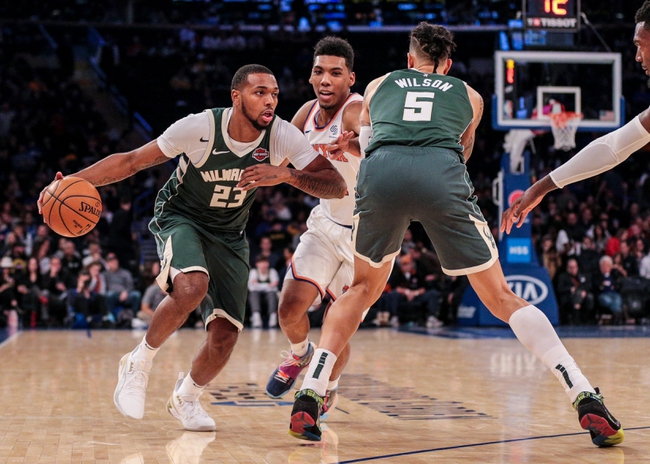 The New York Knicks and Milwaukee Bucks meet Tuesday in NBA action at the Fiserv Forum. 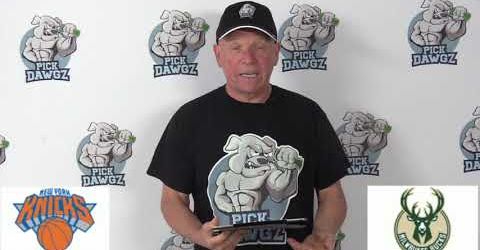 The Milwaukee Bucks are winning games at an insane clip, but they've left some meat on the bone in terms of covering numbers, which includes a 7-11 ATS record as a double-digit favorite. The New York Knicks have quietly played some improved basketball over the last couple of weeks and they've been able to sneak in some covers here and there as well. Past meetings haven't gone well for the Knicks, but I have a hard time leaving this many free points on the table. Give me the free buckets.