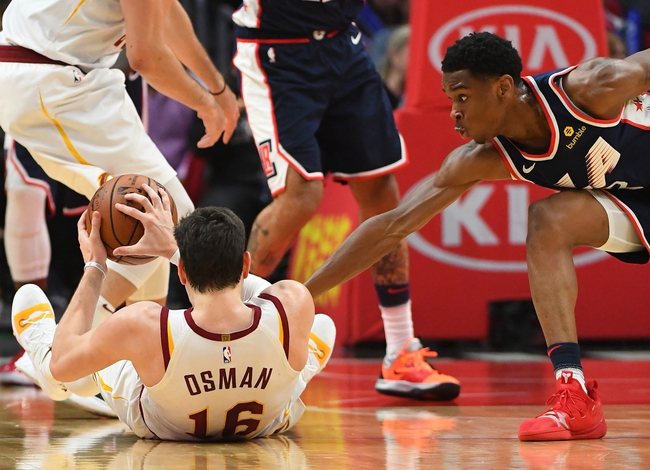 Where to Watch: PT, FSOH Stream live sports and exclusive originals on ESPN+. Sign up now!

The Cleveland Cavaliers and Los Angeles Clippers meet Tuesday in NBA action at the Staples Center.

We know the Cleveland Cavaliers aren't a good basketball team and them being on the end of a back to back doesn't help them here. However, the Los Angeles Clippers have underachieved a lot as of late and are actually losing their last five games by an average of two points. The Clippers are also just 4-4 ATS as a double-digit favorite and have failed to cover five of their last six home games. I'll lean toward the Cavs and the boatload of points in this contest. 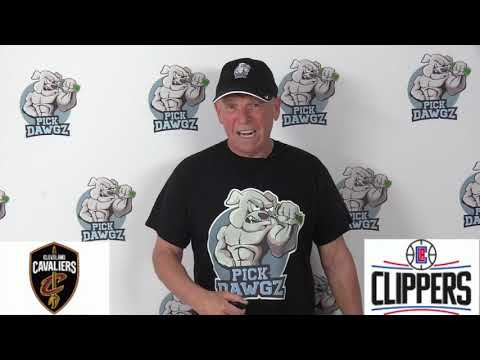