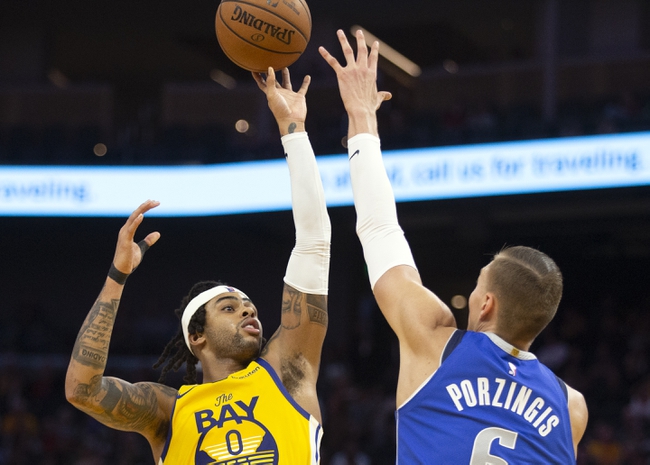 The Dallas Mavericks pay a visit to the Golden State Warriors at the Chase Center on Tuesday night.

The Dallas Mavericks have been in a bit of a rut as they’ve lost five of their last eight games, but they will be looking to build some momentum after blowing past the 76ers in a 109-91 home win on Saturday. Luka Doncic led the team with 19 points, eight rebounds and 12 assists, Dwight Powell added 19 points with 12 rebounds while Dorian Finney-Smith chipped in with 16 points. As a team, the Mavericks shot 50 percent from the field and 11 of 27 from the 3-point line as they trailed by nine points at halftime, before taking control of the game in the third quarter where they outscored the 76ers by 32-16 on the back of their defense.

Meanwhile, the Golden State Warriors have been in a serious slump as they will be hoping to arrest an eight-game losing streak after getting routed by the Grizzlies in a 122-102 road loss on Sunday. D’Angelo Russell led the team with 34 points, seven rebounds and four assists on 12 of 24 shooting, Alec Burks added 13 points while Omari Spellman chipped in with 12 points. As a team, the Warriors shot 38 percent from the field and a sizzling 17 of 34 from the 3-point line as they hung with the Grizzlies in a tightly contested first half, until the third quarter where the Grizzlies took the game away with a 26-9 run to make it a blowout.

The Warriors have been playing a little better than their recent record suggests, but there’s no getting around an eight-game skid. The Mavericks have cooled off lately after a hot streak, but they seem to be picking things back up as they looked great in their big win over the shorthanded 76ers on Saturday. The Mavericks are 6-0 ATS in the last six meetings overall and they’ve already blown out the Warriors twice this season, so I’m sticking with the Mavericks to stay hot here. 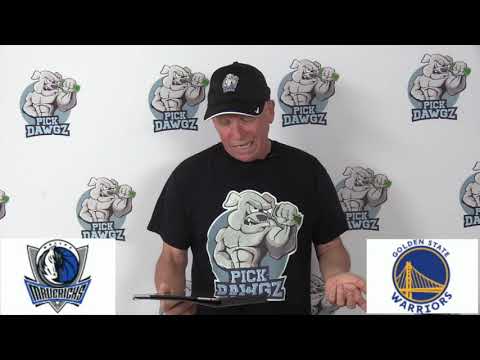