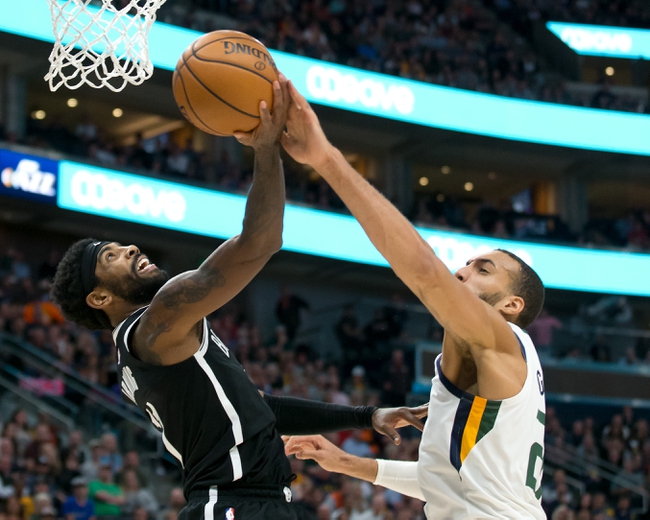 The Utah Jazz and Brooklyn Nets meet Tuesday in NBA action at the Barclays Center. 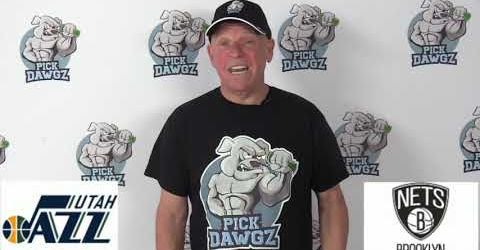 The Brooklyn Nets are as healthy as they've been in quite some time, but I'm not convinced that they're a good basketball team with or without Kyrie. The Utah Jazz are the hottest team in the league with nine straight wins, and they're winning their last five games by an average of 13.4 points while shooting 50.9 percent from the field. The Jazz have also won eight of the last 10 meetings against the Nets, which includes a five-point win back in November. The Jazz are playing too well to bet against right now, especially in a near pick em.