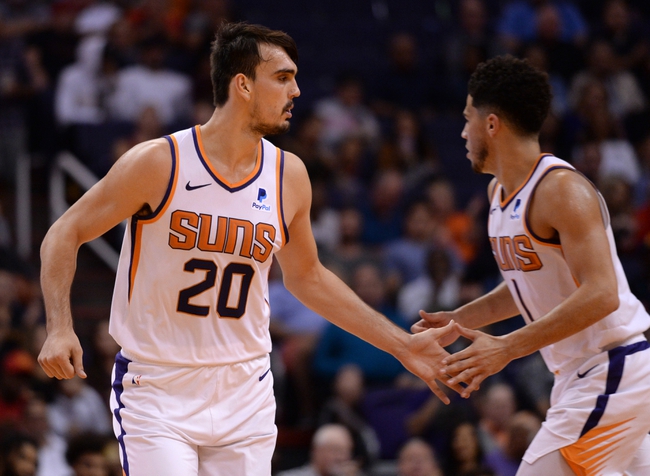 Where to Watch: FSAZ, FSSE Stream live sports and exclusive originals on ESPN+. Sign up now!

The Phoenix Suns and the Atlanta Hawks collide at the State Farm Arena on Tuesday night.

The Phoenix Suns have been on a nice run lately as they’ve won five of their past eight games and they will be aiming for a third straight victory after beating the Hornets in a 100-92 home win on Sunday. Kelly Oubre Jr. led the team with 25 points and 15 rebounds, DeAndre Ayton added 18 points with nine rebounds while Ricky Rubio chipped in with 10 points and nine assists. As a team, the Suns shot 50 percent from the field and seven of 21 from the 3-point line as they recovered from a slow start to come away with the narrow win after holding the Hornets to just 21 points in the fourth quarter. Devin Booker had himself a rough shooting night as he shot just three of 12 to finish with 12 points, nine assists and seven turnovers.

Meanwhile, the Atlanta Hawks have been in a real slump as they’ve lost 15 of their last 17 games and they will be hoping to arrest a four-game slide after getting routed by the Nets in a 100-86 road loss on Sunday. Cameron Reddish led the team with 20 points, DeAndre’ Bembry added 12 points while Alex Len chipped in with 10 points, but no other player finished in double figures. As a team, the Hawks shot just 33 percent from the field and 12 of 48 from the 3-point line as they were always fighting a losing battle after falling behind by 21 points in the first quarter. Trae Young sat out the game with a hamstring strain and is listed as questionable for Tuesday.

Ricky Rubio is currently listed as questionable for Tuesday for personal reasons while the Hawks could again be without their best player in Young. We saw how bad the Hawks are without Young in the lineup as they mustered just 86 points against a struggling Nets team on Sunday and I don’t like their chances of turning things around against the Suns who have been a team on the rise over their past eight games. The Suns are also 8-3 ATS in the last 11 meetings in Atlanta, so I’m backing them to escape with the win and cover in this one while the Hawks continue to struggle. 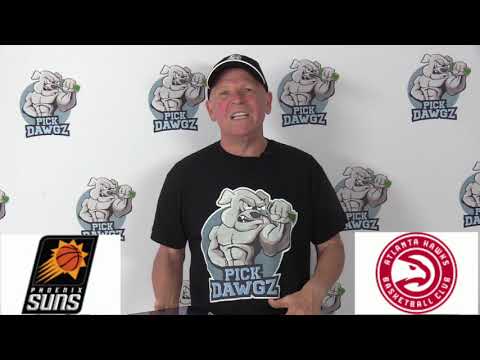