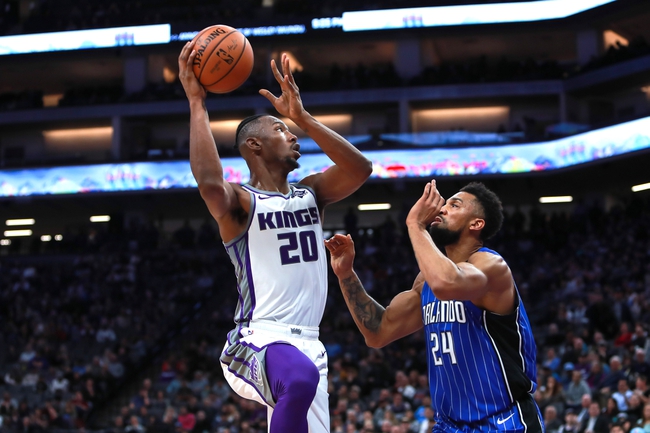 Where to Watch: NSCA, FSFL Stream live sports and exclusive originals on ESPN+. Sign up now!

The Orlando Magic and the Sacramento Kings duke it out at the Golden 1 Center on Monday night.

The Orlando Magic have been on a nice little run as they've won four of their last six games, but they will be looking to bounce back after having their two-game win streak halted by the Suns in a 98-94 road loss on Friday. Evan Fournier led the team with 28 points on nine of 21 shooting, Nikola Vucevic racked up 18 points with 13 rebounds and three assists while Terrence Ross chipped in with 18 points off the bench. As a team, the Magic shot 37 percent from the field and nine of 33 from the 3-point line as they hung with a motivated Suns team in a tight contest, until the Suns' Devin Booker drained two clutch 3-pointers in a game-winning 8-0 run in the final 52 seconds.

Meanwhile, the Sacramento Kings have been in a real slump as they've lost 10 of their past 13 games and they will be hoping to bounce back after getting routed by the league-leading Bucks in a 127-106 home loss on Friday. Harrison Barnes scored 19 points on eight of 13 shooting, D'Aaron Fox racked up 19 points with nine rebounds, 10 assists and four steals while Buddy Hield chipped in with 16 points. As a team, the Kings shot 45 percent from the field and 10 of 35 from the 3-point line as they fought back after falling into an early 16-point deficit, only to get blown out in the second half where the Bucks poured in 74 points.

The Magic have been flying under the radar as they had won four out of five games before letting the Suns slip away in the final minute of the game on Friday. The Kings will be eager to get back on the court after getting embarrassed by the league-leading Bucks on Friday, but they've been in a slump and are only 2-9 ATS in their last 11 home games. You expect the Kings to get on a winning streak eventually, but the Magic have been solid over their last six games and I think they get back into the win column here. 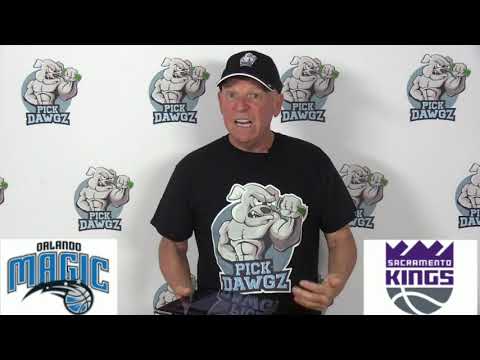